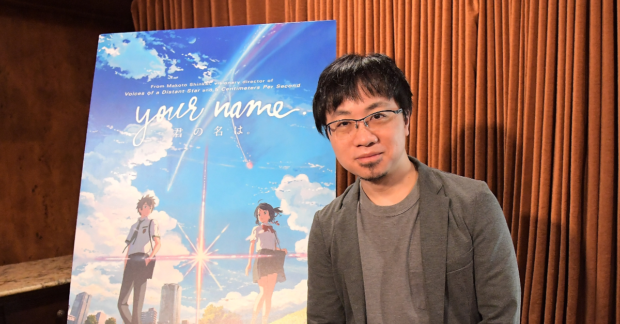 “Your Name” director Makoto Shinkai revealed that he is working on a new film, months after his latest project “Weathering with You” premiered in July 2019.

“I’m gradually assembling my new work while following the pace of the production of ‘Weathering with You’ three years ago,” he said on Twitter on May 18, as per Crunchyroll the day after.

“I don’t have the [brainpower] to imagine the story, the characters, and the visuals all at once, so I’ve been working on it for months and months, trying to build it up and break it down again,” he added. “It’s already early summer…”

Shinkai accompanied his post with a photo of his production notes in Japanese for the new film with his old ones for “Weathering with You.” Prior to giving a sneak peek at his notes, Shinkai expressed last month that writing the film’s screenplay had not been an easy task.

“I’ve been writing the screenplay for my new film for the past two months, and every day I don’t know what to think about now, what to say, or what we want to see in a few years,” he explained.

Despite the struggle of creating a new story, he said “I still write anyway.”

Shinkai won the Best Director award in this year’s Tokyo Anime Award Festival for “Weathering with You.” He was also honored with the same award in 2017 for “Your Name,” which premiered in 2016. Ryan Arcadio /ra

TAGS: anime, Japan, Makoto Shinkai, Weathering with You, Your Name