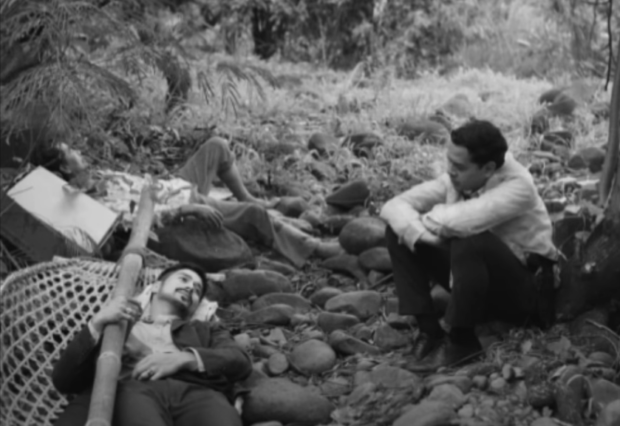 The entire film will be available to the public from June 12 to June 14, according to Ten17P, one of the film’s producers.

“To celebrate Philippine Independence, we are streaming #HeleSaHiwagangHapis on TEN17P’s YouTube Channel for FREE this June 12 [to] 14,” the producer announced on Twitter yesterday, June 8.

“Hele Sa Hiwagang Hapis”, which has been screened in several film festivals around the world, bagged the prestigious Silver Bear award (previously called the Alfred Bauer award) during the 2016 Berlinale Film Festival in Germany. In the same festival, it was also nominated for the Golden Bear award, the highest award in Berlinale.

The eight-hour epic is a historical fantasy that revolves around Gregoria de Jesus, Andres Bonifacio’s widow, as she searches for his husband’s and his brother-in-law Procopio’s remains in the mountains.

The world of “Hele Sa Hiwagang Hapis” (“A Lullaby to the Sorrowful Mystery”), filled with Filipino history and lore, also features engkantos and the mythological figure Bernardo Carpio.