Indie producers hope to take advantage of the recent government order for a monthlong enhanced community quarantine of the entire Luzon region by uploading their films on YouTube.

“This is our weapon against boredom,” declared film producer Chris Cahilig, who released Lem Lorca’s horror-comedy flick “Echorsis,” starring John Lapus, Kean Cipriano and Alex Medina, on the video-sharing platform on Sunday. “This is for our kababayans who don’t have a Netflix subscription and are staying home because of the lockdown.”

TBA Studios has also made a few of its movies available online for free, “to help pass the time during the COVID-19 lockdown.” 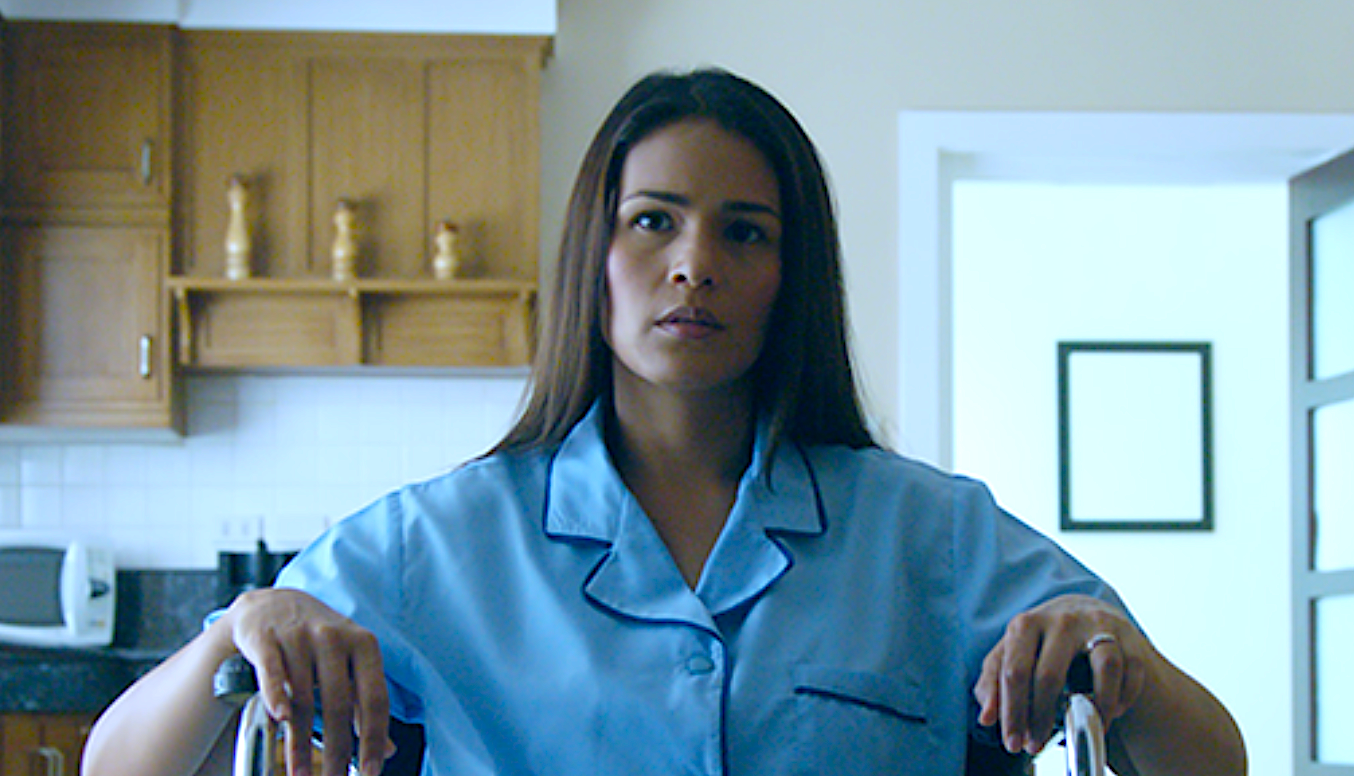 Meanwhile, the 17-minute “Basurero” film, starring Jericho Rosales, was a big hit among audiences at the recent 2020 Tampere International Film Festival in Finland where it competed in the festival’s international category.

“It was great! We had people crying in the second screening,” said the film’s producer Darlene Malimas.

“This is amazing, despite the [novel coronavirus] news that was all over,” Darlene told Inquirer Entertainment on Tuesday. “One moviegoer said they know about the effects of the drug war from the news, but they only connect with it rationally. The film, however, was able to translate the brokenness of the nation emotionally. I think we did our part as filmmakers.”

The film is about the struggles of a fisherman named Bong (Rosales) when he realizes there’s hardly any fish in the sea anymore due to climate change and overfishing. Desperate for cash, Bong agrees to dump into the sea the bodies of victims of vigilantes supporting the drug war, until the killings hit close to home one day, with his neighbor’s son murdered for selling drugs.

Malimas said the film had Q&A sessions on two occasions, and among the things that its Finnish audiences were interested to know was whether or not it was hard to make the movie “knowing it may offend the government.” Another question thrown at Malimas and director Eileen Cabiling was whether “it was hard to get funding because of the film’s sensitive topic,” she recalled.

Malimas said their answers complemented each other. “We basically said that any story that involves killing or endangering human lives needs to be told,” she pointed out. “We wanted to bring to the world’s attention stories of marginalized people like Bong, who are caught in the middle of sociopolitical issues like the drug war.”

Malimas further said that more than indicting those responsible for human rights violations, “the film wanted to explore the people’s desensitization to human killings. More than being an economic or political issue, we wanted to view the drug war as an issue of humanity.”

“Basurero” also had a screening in the bucolic mountain town of Ketchum, Idaho, during the 2020 Sun Valley Film Festival on March 19.

Amy Poehler, Winston Duke and Eliza Hittman were among the honorees at the festival, the Instagram account of “Basurero” reported during the weekend. “From screenings in the snow [there was] an unforgettable reception at (Ernest) Hemingway’s restored hunting lodge. Hemingway lived and died in Sun Valley.”