Pressed for time and running behind schedule, the production staff of a television series asked two of its cast members, Bubbly Gabbler (BG) and Dazed Actress (DA), if they could block off one of their Sundays for taping.

DA agreed. BG, on the other hand, initially declined because of an important family event that had already been set months prior. But after much convincing from the desperate production assistant, BG eventually relented—provided that the taping takes place in the morning, and that they work as quickly as possible.

BG arrived on the set. DA, however, was nowhere to be found. They waited and waited. The assistant kept on calling and texting DA, telling her that they would have someone fetch her if transportation was an issue. Turned out, DA was at a posh hotel and having herself pampered, blissfully unaware of the taping day they knew she had committed to.

BG was livid. And because she was already running late for her next event, BG couldn’t be bothered to wait much longer.

In the end, the production staff ended up resorting to last-minute script changes and good ol’ television trickery to shoot BG’s scenes without DA. 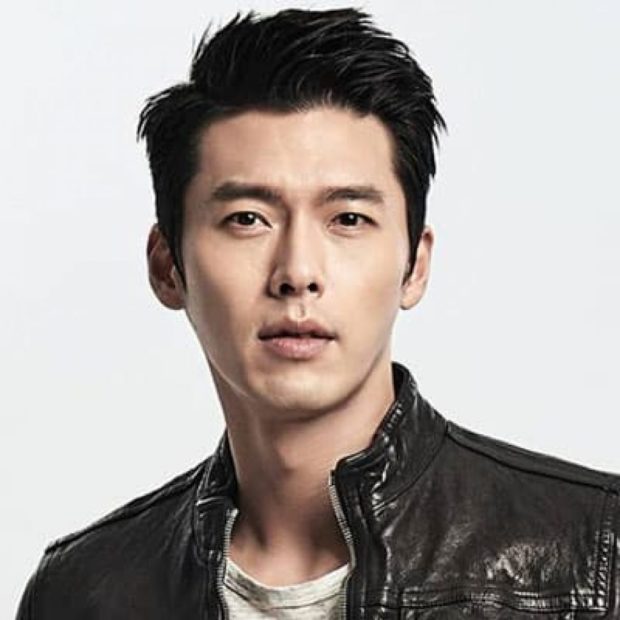 • Smart Communications announced that it has tapped CLOY’s lead actor Hyun Bin to be the face of its newest campaign. (Imagine Captain Ri using Smart in Seoul or Pyongyang! Nemen.)

• Totoo ba: Angelica Panganiban was “huling choice” in Banana Sundae’s original cast? (It doesn’t matter if she was the 200th choice. There’s nobody comedically sharper than she is, period.) 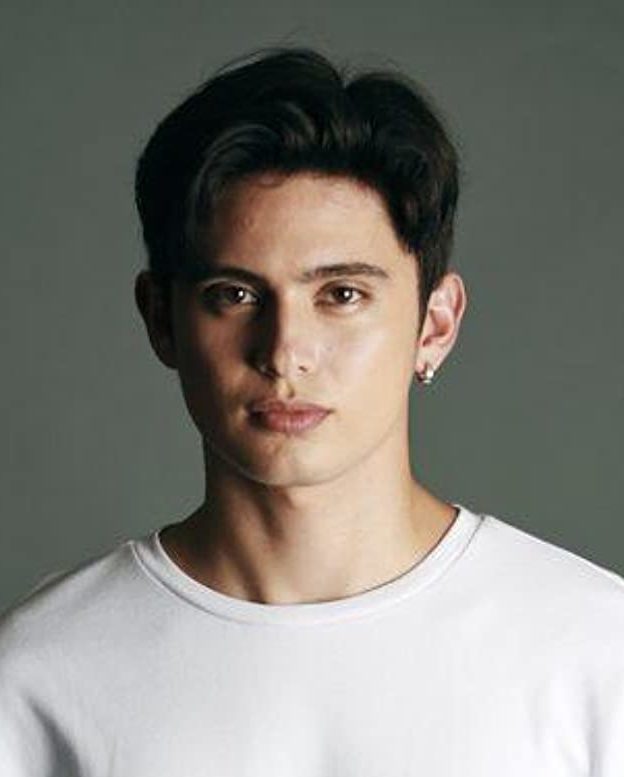 • James Reid on Nadine Lustre: “She’s one of the strongest women I know.” (A new project in the offing?)

• Did Sue Ramirez and Javi Benitez confirm their relationship via Instagram? (Wow … Uh, who are they again?)

• Karla Estrada to boyfriend on their first anniversary: “Looking forward to 800 more years with you.” (Now that’s stamina!)

• Apl.de.ap posts messa­ges for KC Concepcion on Instagram Live. (What a unique partnership!)

• “I’m in love with my bump”: Coleen Garcia flaunts belly 25 weeks into pregnancy. (Does Billy feel the same way?) 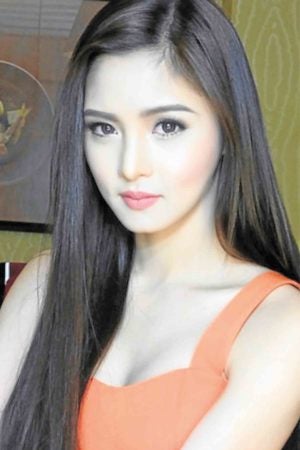 Read Next
‘Aunjanue (Ellis) is acting for the gawds!’
EDITORS' PICK
Enrollment drops more than 25%
Water remains our saving grace right now
Palace: Gov’t can force quarantine for mild cases
How Filipinos are embracing digital technology amid the coronavirus pandemic
DOH expands list of workers for priority testing
Win the Samsung Galaxy S20+ BTS Edition at the Smart K-Quiz Night on July 18
MOST READ
Metro Manila stays under GCQ until July 31
Defensor dares Tañada to public debate on ABS-CBN franchise issue
Enrollment drops more than 25%
ABS-CBN to start retrenchment by end of August, as franchise remains elusive
Don't miss out on the latest news and information.