Catriona Gray appeals to junk Anti-Terror Bill, urges public to be informed and speak up 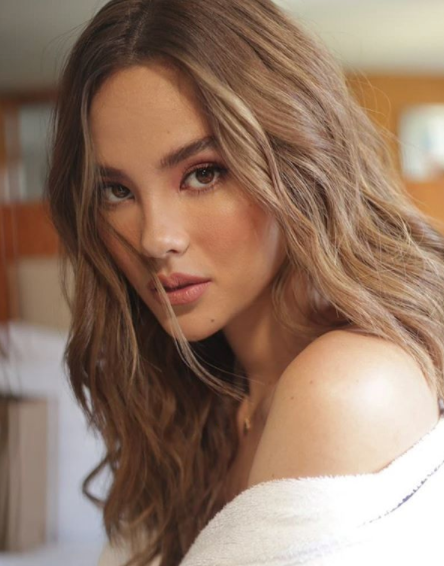 Miss Universe 2018 Catriona Gray urges the public to stay informed on social issues, such as the passage of the Anti-Terror Bill.

After personally studying the issue on the controversial bill, she believes it must be scrapped and is now expressing her stand. The beauty queen also said that people must stay engaged on the topic because this is where their voices count the most, as per her Instagram post yesterday, June 3.

After President Rodrigo Duterte marked the bill as urgent amid the COVID-19 pandemic, the bill has been approved on its final reading and is now only waiting for Duterte’s signature. According to the bill, anyone who will propose, incite, conspire on and facilitate terrorist acts will be penalized. A suspect could also be detained without a warrant of arrest for at least 14 days.

Some senators have justified that there are “enough safeguards in place” in the bill. However, the Commission on Human Rights cited that the broad and vague definition of terrorism in the bill might be abused.

Gray became the recent addition to a growing number of Filipino celebrities who are expressing their opposition towards the bill.

“There is so much happening in the world and in our nation right now, and I know [a lot] of us want to just tune out because it all gets a bit overwhelming,” Gray said. “But please, [don’t] allow that to be the reason we revert into silence and turn a blind eye.”

The beauty queen also quoted a statement of the National Union of Journalists of the Philippines.

“If a law to fight terrorism is to be contemplated, let the respect and defense of human rights be the paramount consideration,” the Union appealed.

Gray attached the Bill of Rights in the Constitution of the Philippines and highlighted some of its passages on her Instagram Story Highlights. One passage the beauty queen showed stated that no law shall be passed abridging people’s freedom of speech and expression, and the freedom of the press. She also underlined the section on due process.

She also compiled other resources such as the Anti-Terror Bill and some infographics, and posted these as well through her Instagram Stories for the benefit of readers.

Similarly, actors James Reid, Liza Soberano, Nadine Lustre and more have spoken up about the issue and urged their fans to sign petitions against the bill. JB