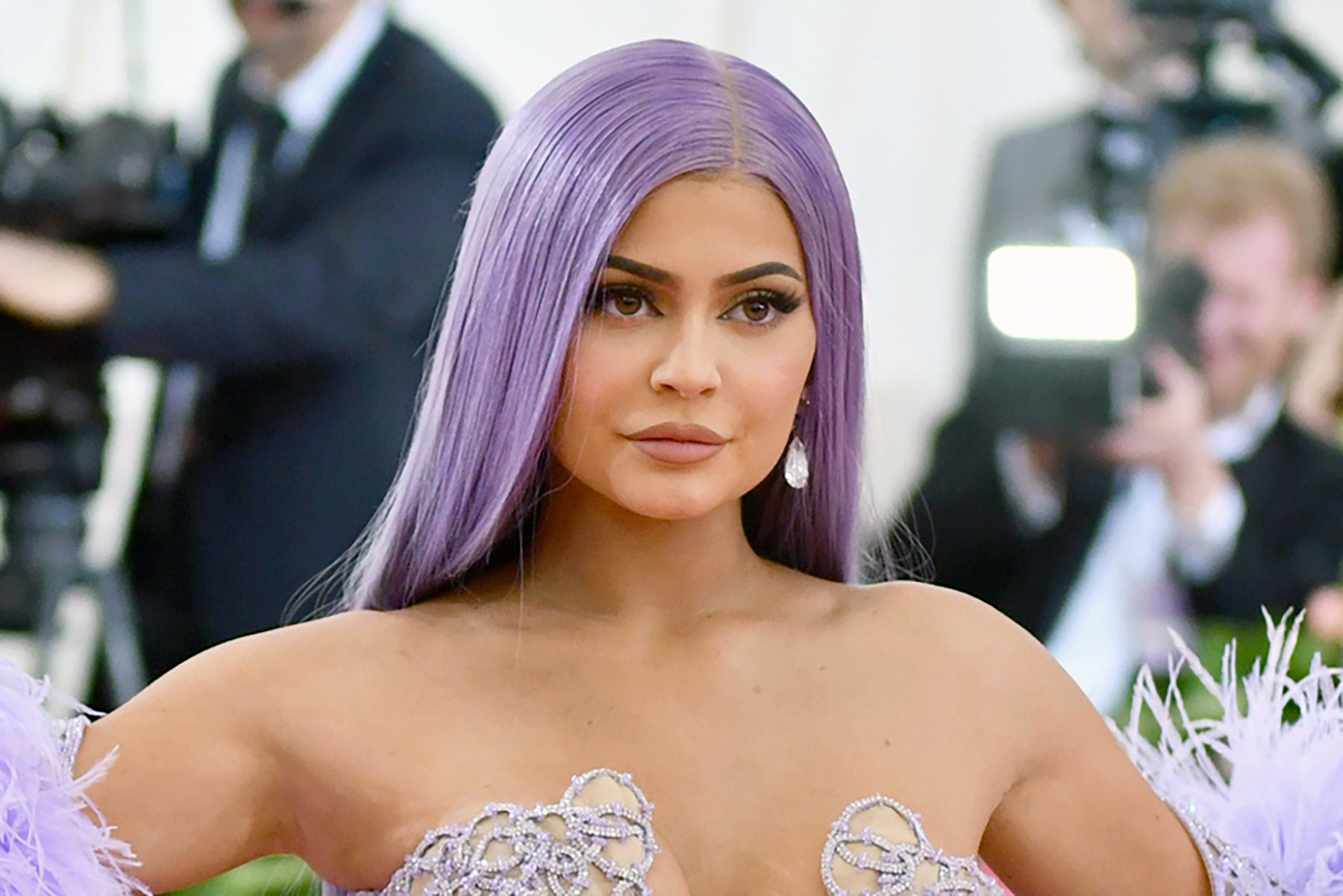 In this May 6, 2019, file photo, Kylie Jenner attends The Metropolitan Museum of Art’s Costume Institute benefit gala in New York. Forbes magazine, which once declared Jenner a billionaire on its cover, says she no longer deserves the title if she ever did, but Jenner is pushing back. Forbes said in a story posted Friday that an examination of financial filings after the reality star and beauty mogul sold 51% of her company Kylie Cosmetics to Coty in a January deal valued at $1.2 billion reveal that Jenner’s worth was inflated. (Photo by Charles Sykes/Invision/AP, File)

LOS ANGELES — Forbes magazine, which once declared Kylie Jenner a billionaire on its cover, said she no longer deserves the title, but Jenner is pushing back.

Forbes said in a story posted Friday that an examination of financial filings after the reality star and beauty mogul sold a majority share in her cosmetics company revealed that Jenner’s worth was inflated. Jenner sold 51% of her Kylie Cosmetics company to Coty in a deal valued at $1.2 billion early this year.

“Kylie’s business is significantly smaller, and less profitable, than the family has spent years leading the cosmetics industry and media outlets, including Forbes, to believe,” the magazine said in the story.

“Forbes now thinks that Kylie Jenner, even after pocketing an estimated $340 million after taxes from the sale, is not a billionaire.”

Jenner responded in a series of tweets, saying “what am i even waking up to. i thought this was a reputable site.. all i see are a number of inaccurate statements and unproven assumptions lol. i’ve never asked for any title or tried to lie my way there EVER. period.”

She later tweeted, “but okay, i am blessed beyond my years, i have a beautiful daughter, and a successful business and i’m doing perfectly fine. i can name a list of 100 things more important right now than fixating on how much money i have.”

Jenner’s business and social media prominence have made her stand out even in the exceedingly famous family behind “Keeping Up With the Kardashians.” She is the younger daughter of Kris and Caitlyn Jenner, sister to Kendall Jenner and half-sister to Kim, Khloe, and Kourtney Kardashian.

In March 2019, Forbes featured Jenner along with the headline, “At 21, Kylie Jenner Becomes The Youngest Self-Made Billionaire Ever.”

On Friday, Forbes offered a starkly different headline: “Inside Kylie Jenner’s Web of Lies — And Why She’s No Longer a Billionaire.”

The story acknowledges that the coronavirus crisis and its effect on the cosmetics industry have hurt her net worth.

But it says it is “likely” that the “business was never that big, to begin with, and the Jenners have lied about it every year since 2016 — including having their accountant draft tax returns with false numbers — to help juice Forbes’ estimates of Kylie’s earnings and net worth.”
The magazine said it cannot prove the documents were forged.
Jenner’s attorney says the story is “filled with outright lies.”
“Forbes’ accusation that Kylie and her accountants ‘forged tax returns’ is unequivocally false and we are demanding that Forbes immediately and publicly retract that and other statements,” attorney Michael Kump said in an emailed statement. “We would not expect that from a supermarket tabloid, much less from Forbes.”
Forbes spokesman Matthew Hutchison said in a statement the magazine’s “extensively-reported investigation was triggered by newly-filed documents that revealed glaring discrepancies between information privately supplied to journalists and information publicly supplied to shareholders. Our reporters spotted the inaccuracies and spent months uncovering the facts. We encourage her attorney to re-read the article.”
The spat between Jenner and Forbes spilled over to Wall Street, where shares of New York-based Coty Inc. fell more than 13% on Friday.
___
Follow AP Entertainment Writer Andrew Dalton on Twitter: https://twitter.com/andyjamesdalton.

Hontiveros: Who is ‘mystery shopper’ behind Udenna’s purchase of Malampaya stake?