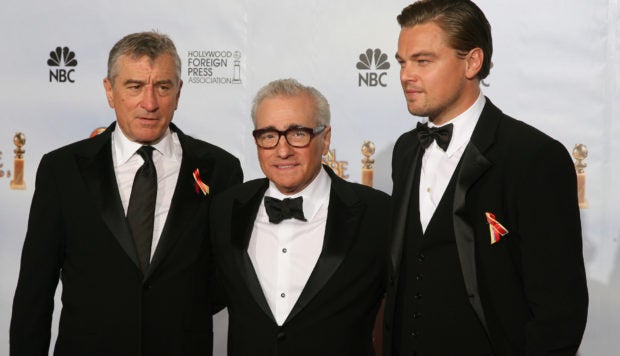 After Netflix financed “The Irishman”, Apple has acquired Martin Scorsese project “Killers of the Flower Moon”.

The adaptation has been on the cards since news emerged in 2017 that Scorsese and actor, producer and frequent collaborator Leonardo DiCaprio were working on a film version of the non-fiction account.

Robert De Niro is also expected to co-star alongside DiCaprio.

For Apple, it’s a second big-ticket acquisition in a week, after buying distribution rights for Tom Hanks’ World War II fiction “The Greyhound” from Sony.

For Scorsese, it’s the third such deal with a streaming network, after creating “The Irishman” for Netflix in 2019.

That, too, was also based on a non-fiction work, in this case the apparent Mafia hitman biography “I Heard You Paint Houses”.

A one-year subscription to Apple TV+ is offered as a complimentary perk along with new purchases of Apple products: iPhones, iPads, iPod touches, Macs and the Apple TV set-top box.

The scheme launched in November 2019, and therefore Apple is preparing to invite that first cohort of early adopters to become paying customers of the $4.99 (around P250) monthly service in November 2020. IB