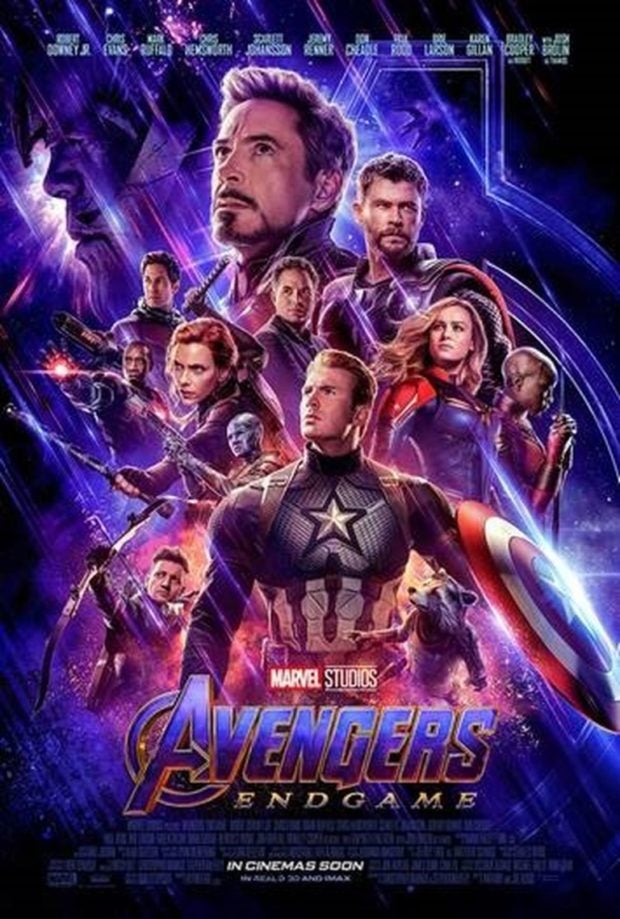 Following in the footsteps of China, film distributors across Asia are counting on re-releases of the biggest-ever cinema successes, films like “The Wizard of Oz” and “E.T. the Extra-Terrestrial” to relaunch the continent’s film theaters, which were closed for months due to the COVID-19 pandemic.

For once, superheroes will not only be saving the planet Earth from imminent disaster, they will also be flying to the rescue of the film industry.

According to the Hollywood Reporter, Marvel will be re-releasing its “Avengers” and “Iron Man 3” in Hong Kong film theaters from May 28 to June 10. An excellent idea to encourage audiences to return to their seats in the wake of the lifting of lockdown restrictions at the beginning of May.

For the moment, only the “Avengers” and “Iron Man 3” titles have been disclosed, but according to the Hollywood Reporter, other Marvel Cinematic Universe movies will also be re-released in the coming months. And let’s not forget that the 4K version of the first film in the “Matrix” trilogy was already released in the territory earlier this month.

‘The Wizard of Oz’ for Japanese film fans

This strategy to breathe new life into the Asian market first emerged in China in March with the announcement that “Avengers”, “Avatar”, “Inception” and “Interstellar” were being re-released to restore audience figures in film theaters.

In Taiwan, the DC Comics universe will be returning to the big screen with “Batman Begins”, “The Dark Knight” and “The Dark Knight Rises” today, May 29, and these same three films will respectively be re-released in Hong Kong on June 4, June 11, and June 18.