Will Henry Cavill return in the role of Superman? 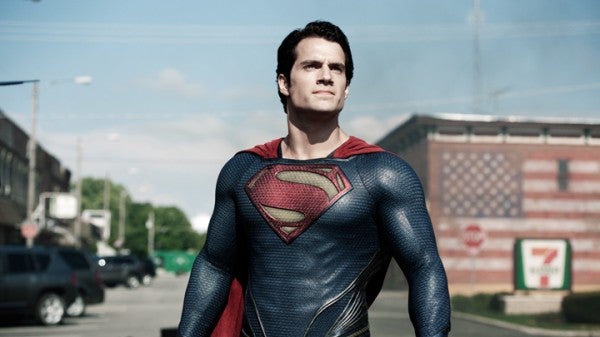 The star of “Man of Steel” may shortly be taking his superhero’s cape out of mothballs. According to a report in Deadline on Wednesday, May 27, Henry Cavill may soon be wearing his Superman costume in a forthcoming DC Universe film.

Although there are currently no plans for a “Man of Steel” sequel with Henry Cavill, the British actor might turn up in a cameo role in “Aquaman 2” with Jason Momoa, “Black Adam” with Dwayne Johnson or “Shazam 2” with Zachary Levi, all of which are due to go into production once restrictions related to the COVID-19 pandemic have been lifted.

The news has yet to be confirmed by Warner Bros. despite repeated questioning from the specialist website. However, it is known that the Man of Steel will not feature in “The Batman” with Robert Pattinson, which was already in production when the health crisis hit. Nor will he appear in “Wonder Woman 1984” with Gal Gadot or “Suicide Squad 2”, both of which have already wrapped.

Henry Cavill first appeared wearing Superman’s tights in “Man of Steel” by Zack Snyder back in 2013. Three years later, he reprised the role in “Batman v Superman: Dawn of Justice” with the same director.

In 2017, “Justice League”, which was once again directed by Zack Snyder, was the last film to have the British actor in the character of Clark Kent aka Superman. Since then, there have been several rumors of a “Man of Steel 2”, however, according to Deadline, no such sequel is in the works at Warner Bros. IB