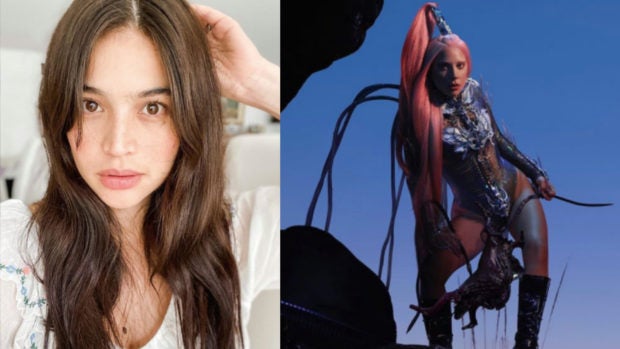 After Gaga dropped her newest album “Chromatica” yesterday, May 28, Curtis praised the track on her Twitter account. Curtis is an avid K-pop and K-drama fan.

The actress also loved Gaga’s collaboration with Ariana Grande’s “Rain on Me.” The song was previously released as a single in anticipation of “Chromatica.”

After the pop star collaborated with fellow high-caliber artists for her new album, Curtis requested for a Gaga and Dua Lipa song next.

Curtis was apparently also game to make music with the international singer. The actress joked that she did collaborate with Gaga back when she was still a VJ for the music channel MTV Philippines.

“Lady Gaga x Anne Curtis,” a certain @queenebethblan1 replied to her May 28 post.

“Meron na (There is one)!” Curtis replied, retweeting the comment today, May 29. She also attached a throwback photo of her and Gaga.

Haha. Meron na! From when I was an MTV Philippines VJ 😂❤️ https://t.co/LJBF0gpZT6 pic.twitter.com/h38OLQ4xSd

Blackpink emerges from the dark for collaboration with Lady Gaga