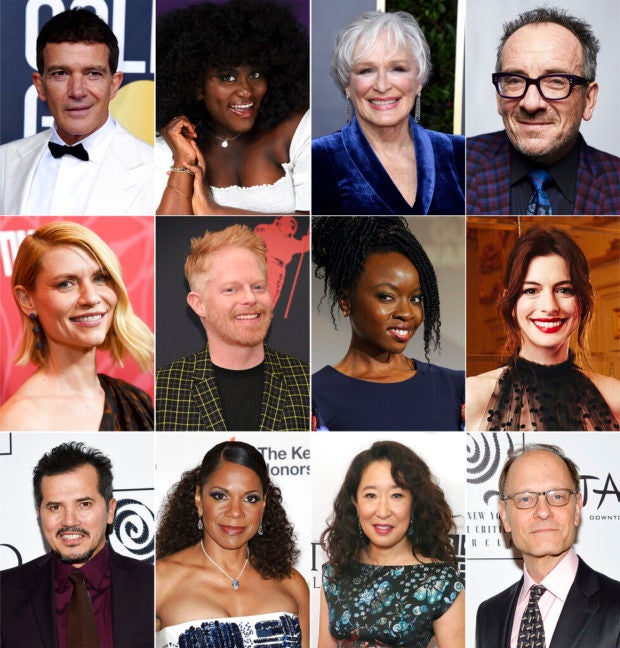 NEW YORK — Jesse Tyler Ferguson is a star in his own right but even he has had to gulp at the wattage on tap for the upcoming benefit for New York City’s fabled Public Theater.

The event is free and will be livestreamed on The Public’s website, YouTube channel and Facebook page. The celebration replaces The Public’s annual gala held beside the stage where it offers Shakespeare in the Park.

The off-Broadway non-profit The Public is an artistic powerhouse, premiering the musical “Hair” in 1967, nurturing such works as “Fun Home” and “Caroline, or Change” and incubating the mega-hit “Hamilton”. It has received 59 Tony Awards.

Ferguson, “The Modern Family” star who was to star on Broadway this spring in a revival of “Take Me Out”, mourns that stages across the city are shut, but sees a bright spot.

“It’s heartbreaking, but at the same time the union of all these people coming together to celebrate The Public is exactly what The Public is all about. It’s about the people, the city and celebrating theater.”

The impressive guest list will come as a surprise to Sam Waterston. Although the former “Law & Order” prosecutor is being honored for his longstanding support and partnership of The Public, he knows no details about the celebration, not even the guest list. “Don’t spoil it,” he asked, laughing.

Waterston has starred in 13 performances for The Public, including “Measure for Measure” featuring Streep in 1976 and “The Tempest in 2015. “I have to pinch myself that I have been associated with it or almost it’s whole history.”

“It’s my life, my relationships, my career, my marriage,” he said. “If you took it out, it would be a gigantic hole in my life and in my career.”

While the pandemic has shuttered live events, Waterston does not believe it is a fatal blow to theater. “There’s plague in the city and the theaters are closed. That’s just awful,” he said. “But it’s not the end of the story, by any manner of means.” He added: “We have to hang on to our hope.” NVG