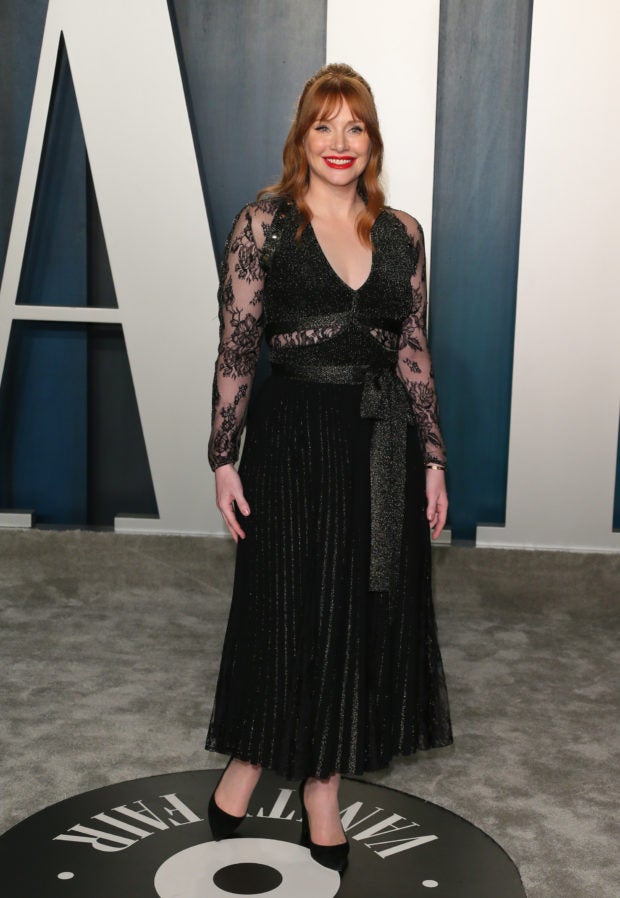 Bryce Dallas Howard has finally graduated from New York University, 21 years after enrolling in the school way back in 1999.

“I am so overcome with joy to share that I have officially graduated from NYU!!” the 39-year-old actress said on her Instagram page last Friday, May 22.

“I first enrolled in undergrad in ’99, then took a leave of absence to start working as an actor, so this has been 21 years in the making!” she pointed out.

Howard also noted how it has been “a long dream” of hers to complete her formal education. The actress then thanked everyone that supported her and her fellow graduates “every step of the way,” even if they will not be able to wear the school’s purple graduation robes in light of these unprecedented times.

While Howard was away from the school as a student, she eventually returned to NYU as a teacher last year while completing requirements for her degree. Howard taught classes on what it meant to be a “multi-hyphenate (actor-writer-director-producer-etc.) in the entertainment industry.”

She also penned a heartfelt message for her fellow graduates and students in celebration of their latest milestone.

Howard explained how she left NYU in 2001 because she landed an Off-Broadway acting job. However, she stressed that she still “fully intended” on graduating one day.

“In fact, I continually deferred the following semester and the semesters after that, hoping that instead of ‘dropping out,’ I was simply taking a ‘leave of absence,’” she said. “Again, and again, and again.”

The actress added that she later set her eyes on getting a master’s degree, which further motivated her to earn her bachelor’s degree. Howard also did not feel intimidated by the fact that her time away as a student meant she would eventually graduate with people that were decades younger than her.

“My husband and I did the math and realized that many babies born the year I first started NYU were probably graduating alongside me, which made me even more excited,” she said. “How wild, how weird, and what a great story.”

Howard, addressing her fellow graduates, then shared some advice with them from her time as a professional actress. Acknowledging that entering the real world is “overwhelming” for them especially during the ongoing COVID-19 pandemic, Howard told them to nurture relationships with friends that “make [them] feel alive.”

“Reach out to people who inspire you, excite you, impress you, fascinate you – folks who might be acquaintances rather than your best friend,” she stressed.

“I have no idea what in the world the entertainment and storytelling industry will look like on the other side of this, but I can for sure have a say in the matter of who I am standing beside, and who is standing beside me,” Howard noted. “You are all going to ‘make it.’ You just are.”

Howard then praised her fellow graduates as she ended her message to them.

“Most of you have accomplished in four years what took me twenty-one,” Howard said. “And not only that, you prevailed in the midst of a global pandemic, sitting through Zoom call movement classes, transforming your live work to new mediums, and showing us millennials what the future of creativity and collaboration could look like.”

“You are a creative, innovative, brave, loving, and worthy bunch. I have learned so much from you all, and I am honored to be your collaborator,” Howard said. “And I also must say, as your teacher, I am so proud of you.” JB