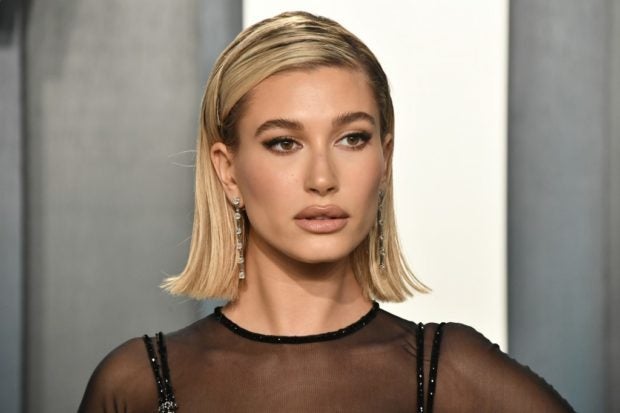 Hailey Baldwin, model and wife of pop star Justin Bieber, has thumbed down rumors that her face has gone under the knife.

Baldwin, 23, defended herself after Instagram account @beautyambra featured a picture of her as a teen alongside a recent picture of hers. The now-deleted post wrote: “What a transformation [eyeroll emoji].”

“Stop using pics that are edited by makeup artists!” Baldwin shot back, as captured by Instagram fan account @newsbaldwin on Friday, May 22.

“This photo on the right is NOT what I look like….I’ve never touched my face so if you’re gonna sit around and compare me at 13 and then me at 23, at least use a natural photo that wasn’t edited so crazy.”

Baldwin stressed that her full lips are all hers, despite people thinking otherwise.

“I’m lucky to have full lips, and I have the same lip shape as my grandma. I like to accentuate the puffiness,” she told People in February. “People always think that they’re not [natural], but look at my baby photos! They look the same.”

Baldwin also said in the interview that she leans toward wearing less makeup and would rather not follow the contour makeup trend. She explained, “As I got older, I learned [about] my face and my skin and realized that a full contour is not right for me and doesn’t look right for me.” JB