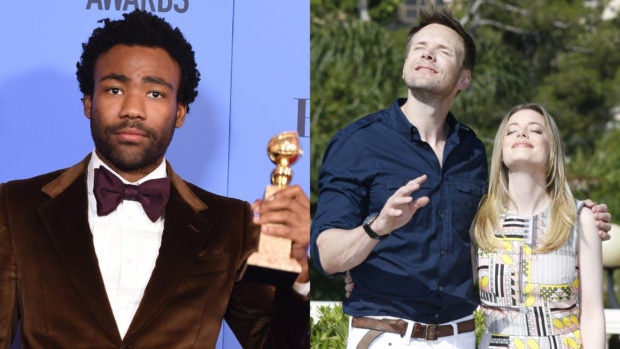 Six seasons and a Zoom reunion.

The cast of the comedy TV series “Community” will virtually be reuniting for a table read and Q&A for the benefit of two charities helping with COVID-19 relief efforts, according to Variety last Thursday, May 7.

The “Community” special will be shown in Sony Pictures Entertainment’s YouTube channel on May 18 at 2 p.m. Pacific Time.

As per the report, Glover’s participation in the table read will mark the actor’s first appearance in relation to the show since he left during its fifth season.

The show’s creator, Dan Harmon, will be joining the rest of the cast as well. Aside from “Community,” Harmon is also the creator of the animated sci-fi TV show “Rick and Morty.”

The report cited that the cast will be reading an episode from the show’s fifth season titled “Cooperative Polygraphy.”

The said episode takes place in the Greendale Community College library after the show’s characters attended Pierce’s (Chevy Chase) funeral. There, the gang meets Pierce’s estate executor (played by Walton Goggins, who will not be present in the table read). One by one, the group is interrogated by Goggins’ character before he finally bestows Pierce’s final gifts to the rest of the gang.

Aside from the table read, fans can also ask the cast questions via social media using the hashtag #AskCommunity and the tag @CommunityTV.

Viewers will also be encouraged to contribute to these two charities: José Andrés’ World Central Kitchen and Frontline Foods. These two groups are both providing nutritious meals to COVID-19 frontline workers and other vulnerable communities in the US, according to the report.

“Community” ran for six seasons from 2009 until 2015. Since then, fans have been anticipating its film adaptation to fulfill Abed’s (Pudi) prophecy in the TV show of “six seasons and a movie.”

McHale, who played Jeff in the TV series, told the news outlet that he is more optimistic now more than ever about a possible “Community” movie adaptation.

Since the show became available on various online streaming platforms, the actor noted how the public’s interest in the show has been renewed. McHale said that his fellow actors have also expressed their interest in making a movie out of the sitcom. Cha Lino /ra