CBS reimagines ‘Equalizer’ and ‘The Silence of the Lambs’ 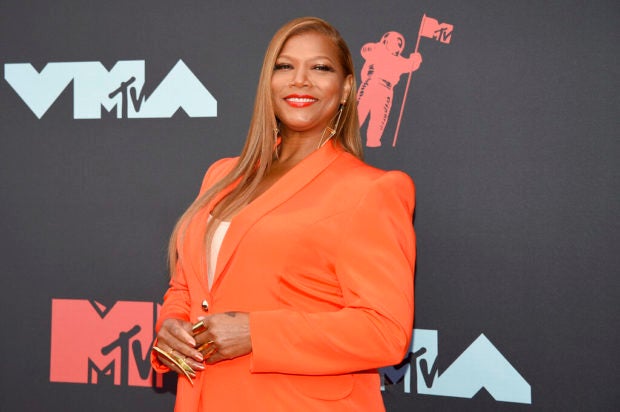 NEW YORK — Queen Latifah, Rebecca Breeds and Thomas Middleditch are set to star in three new CBS shows for the 2020-21 season as the network adds a reimagined “Equalizer,” a show based on “The Silence of the Lambs” and a comedy about organ donation.

Queen Latifah steps into the role of a retired special-ops agent who fiercely believes in justice in “Equalizer,” playing a character previously portrayed on TV and film by Edward Woodward and Denzel Washington.

Breeds, of “Pretty Little Liars” fame, will play FBI Agent Clarice Starling in “Clarice” as she returns to the field in 1993, six months after the events of “The Silence of the Lambs.” Chris Noth and Lorraine Toussaint also star.

Middleditch of “Silicon Valley” teams up with Broadway veteran Annaleigh Ashford from “Masters of Sex” for the comedy “B Positive,” by creators Chuck Lorre and Marco Pennette. The show is about a newly divorced dad who finds a kidney donor in a woman from his past.

CBS is dropping some big-name stars and their shows: the Edie Falco drama “Tommy” and sitcoms “Carol’s Second Act” with Patricia Heaton, “Man with a Plan” starring Matt LeBlanc and “Broke” with Pauley Perrette. Previously canceled shows include “God Friended Me,” “Hawaii Five-0” and “Criminal Minds.”