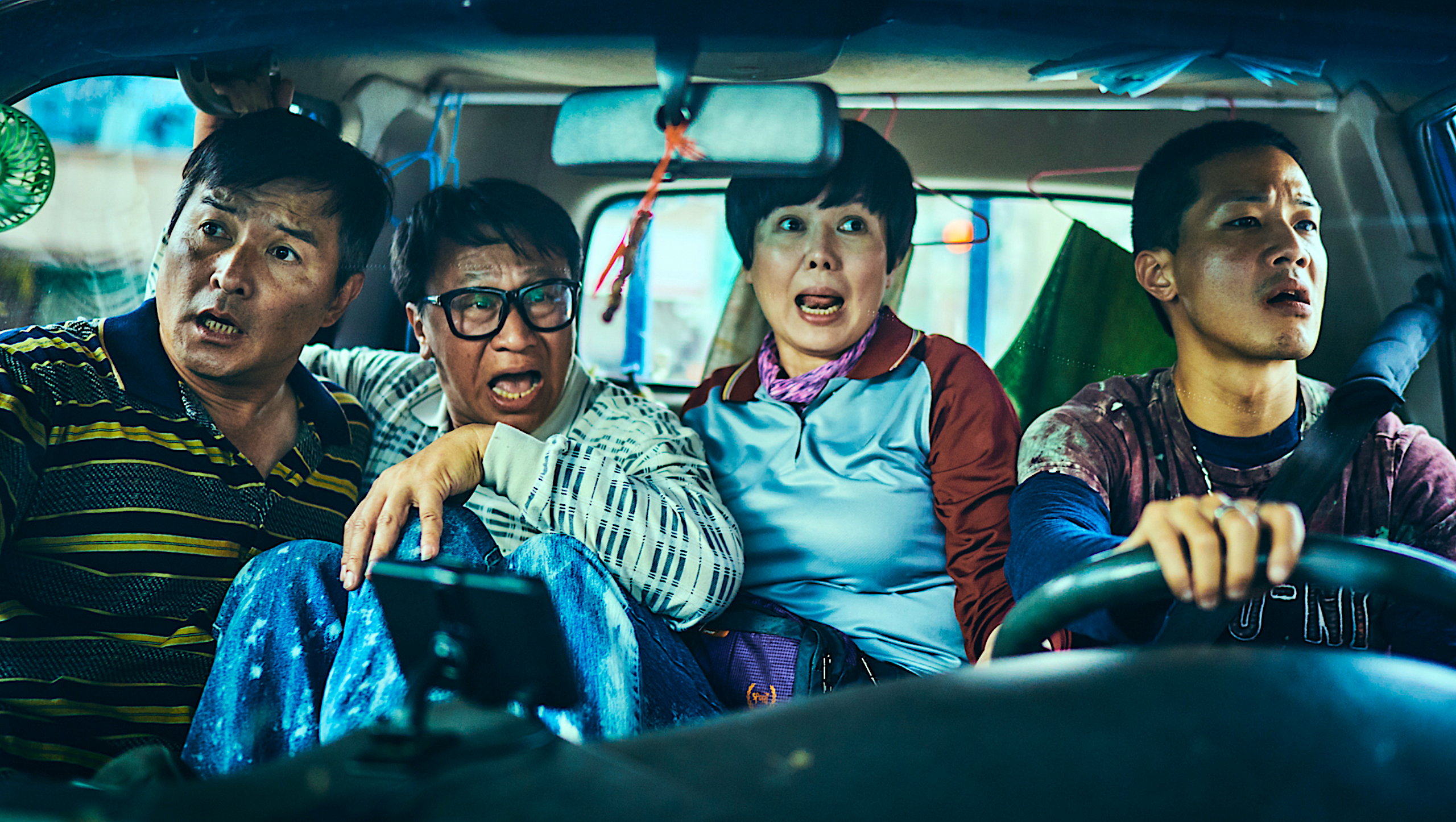 Dignity is only for those with a steady income.

No, we didn’t just come up with that all-too-relevant realization, especially at a troubling period in history when so many people have become jobless or hungry. That statement is actually part of comedic dialogue delivered by one of the cash-strapped, down-on-their-luck protagonists of WarnerMedia and HBO Asia’s six-part comedy series “Workers,” which premieres on Sunday with two back-to-back episodes at 9 p.m. on HBO and HBO Go.

We couldn’t just as easily shake off how that prescient line resonated with us, coming on the heels of the ABS-CBN shutdown affecting the families of 11,000 workers it has been supporting for so many years.

In the case of “Workers,” many of its actors are unknown in this country, but their relative anonymity only helps suspend viewers’ disbelief in its characters’ shared dilemma. Moreover, the conflict fueling its story shines the spotlight on the plight of people having difficulty making ends meet—and there are way too many of them in these difficult pandemic times.

At the heart of the Taiwan-set series is a gang of wacky, happy-go-lucky construction workers led by 40-year-old iron welder Ming-qi (Golden Bell awardee Christopher Lee), who always cooks up outrageous get-rich-quick schemes to give his problematic family a shot at a better life. Helping Ming-qi accomplish his “mission” are his friends, Quan (Hsueh Shih-ling), Chang (Yu An-shun) and his wife (Miao Ke-li), and his younger brother, the secretive but socially distant Minq-qin (Ko Shu-yuan, who’s made to look like a blue-collar Chow Yun-fat).

While it’s true that Ming-qi daydreams a lot, over which his wife constantly whines about, he also refuses to leave everything to chance.

So, when a financially debilitating mishap befalls a coworker at the construction site (a steel bar falls on the poor guy and pierces his thigh), Ming-qi knows he has to find a way to earn a lot of dough fast, before something similar happens to him!

Among the “brilliant” ideas to get his family and partners out of the financial bind they’re in include selling magic weight-loss pills, recruiting clients for multilevel marketing gimmicks, raising pigeons and, hold your breath, finding a buyer for an “itinerant” crocodile that fortuitously finds its way into Ming-qi’s construction site! In the first two episodes of “Workers,” written and directed by Chen Fen-fen (“Keeping Watch,” “Go Brother”), the crazy bunch’s biggest get-rich deal takes shape immediately after the accident at work. Ming-qi’s eureka moment hits him during a prayerful visit to the Phra Phrom Temple, where he “realizes” he can happily live off people’s donations if he has his own temple!

Problem is, his “mysterious” Thai pal is charging him NT$250,000 (approximately P422,000) for a statue imported from Bangkok—the pièce de résistance of the income-generating church Ming-qi intends to build on an empty lot near his home.

But the situation spirals downward when Ming-qi’s bungled efforts to raise the money only thrust him in deeper debt!

The HBO Asia Original series cleverly mines this tumultuous progression of events for funny haha-type situations, but the pertinence of its intersecting issues and themes isn’t dissipated by the uneven humor that helps leaven the grim repercussions of the characters’ desperate actions. At some point, Ming-qi even ends up pawning the title deed of his house to speed up his mission! This sequence alone makes the show worth viewers’ while.

But the series also comes with a crucial reminder for viewers: There’s certainly something reassuring in the knowledge that our loved ones will willingly shrug off our quirks and rally behind us, regardless of our triumphs and stumbles.

It’s this feel-good “predictability” of having them in our lives in the face of difficulty that makes “Workers’” heart-on-sleeve sensibility worth patronizing. INQ