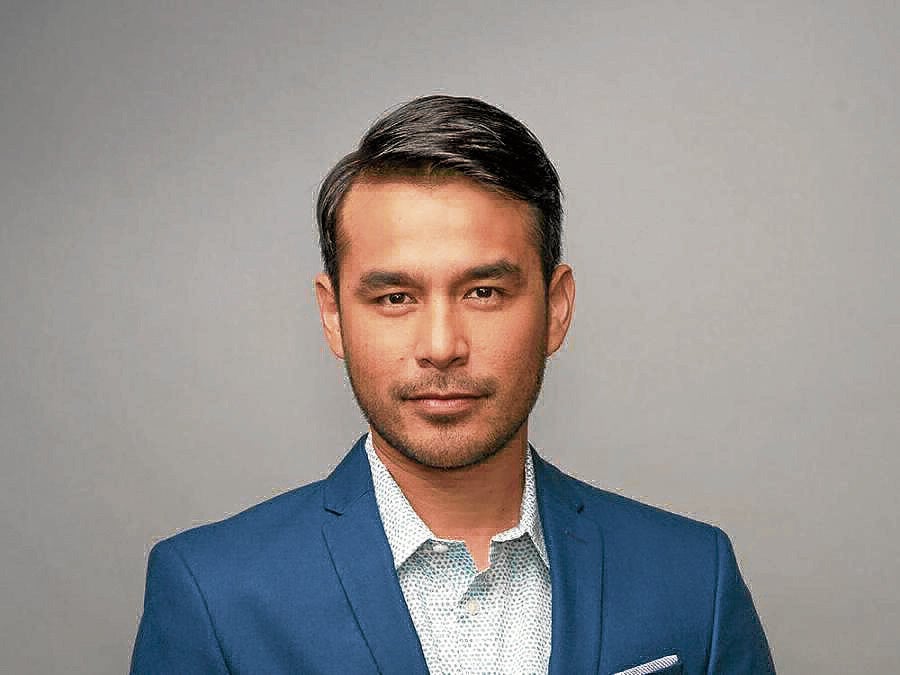 While various ABS-CBN personalities took to social media to air their fear, anger and grievances over the government’s closure of their network, a number of GMA 7 celebrities offered messages of support for their beleaguered colleagues in the industry.

“This is heartbreaking,” Lovi wrote. “Prayers for everyone.” 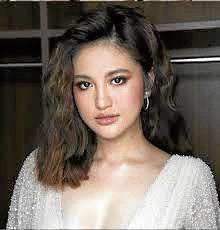 Bea Binene had a similar sentiment: “Dasal, yakap at puso.”

Janine Gutierrez, on the other hand, posted a quote by American German philosopher Hannah Arendt that underscores the importance of press freedom.

“The moment we no longer have a free press, anything can happen. What makes it possible for a totalitarian or any other dictatorship to rule is that people aren’t informed; how can you have an opinion if you’re not informed?” the quote, uttered by Arendt in a 1974 interview, read. “If everybody always lies to you, the consequence is not that you believe the lies, but rather that nobody believes anything any longer.” 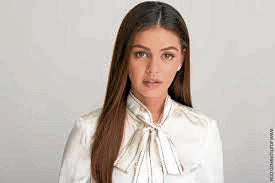 Seemingly in disbelief, Gabbi Garcia could only manage to type the word, “Grabe.”

Mikoy Morales stressed the importance of mainstream media in the age of misinformation.

“Given the availability and reach of mainstream media and news, a huge percentage of Filipinos are still uninformed or swayed by social media movements (paid trolls, fake news, etc.),” he wrote. “Imagine what they can do in the absence of a major network.” 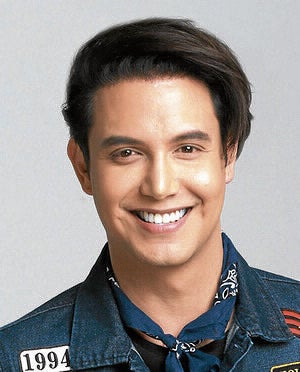 Aside from celebrities, some of GMA 7’s broadcast journalists also chimed in.

Mariz Umali said she would be praying for her Kapamilya colleagues and “the entire ABS-CBN family.”

Kara David reposted a statement by the University of the Philippines College of Mass Communication, which “decried” the National Telecommunications Commission’s cease-and-desist order against ABS-CBN.