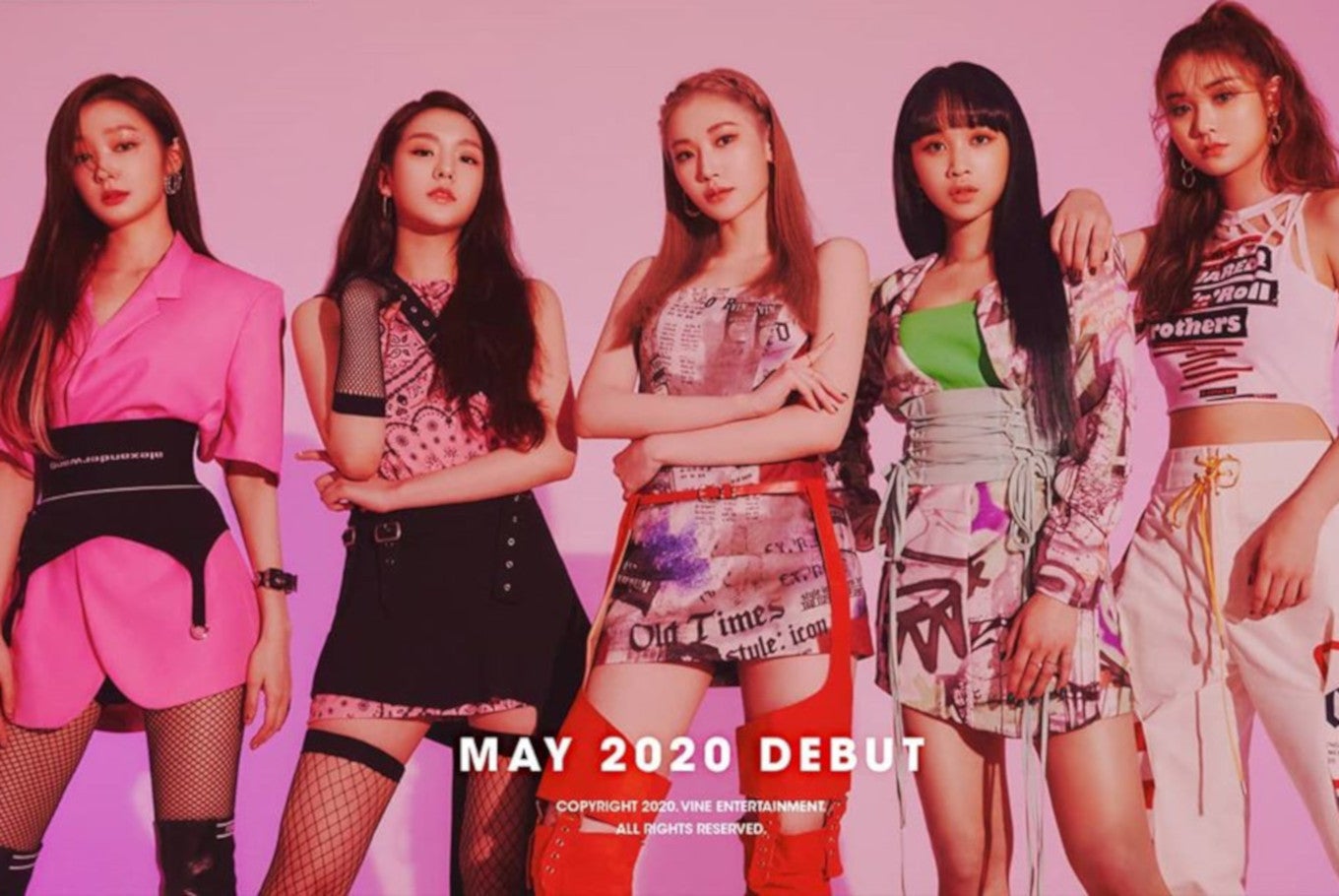 JAKARTA — Dita Karang, an Indonesian dancer and vocalist, has joined the five-member South Korean girl group Secret Number, which will debut this month, according to reports.

Dita appeared in a picture on the group’s Instagram account on Wednesday alongside the other members: Léa, Soodam, Jinny and Denise. They were wearing colorful outfits in front of a pink background.

According to kompas.com, Dita will be the group’s main dancer, vocalist and rapper.

On Instagram, Dita sometimes captions her photos in Indonesian, in addition to English and Korean.

“Can’t believe this was almost 3 years ago. I’m so excited for what comes next. Mimpimu nggak terbatas [your dreams are limitless]! I’m also still working towards my goals and so can you! Selamat #HariKartini,” read one post uploaded to commemorate Kartini Day on April 21. The accompanying picture showed Dita standing in front of the American Ballet Theater in New York, the United States.

The Indonesian netizens who have commented on her Instagram photos have mostly expressed admiration and support.

“I’m looking forward to your debut, don’t give up,” said @riantibetti.

“Your dance cover is awesome. Keep up your spirit, don’t ever listen to the haters following your debut later on,” said @cnaraa_. “Just remember that you’ve already made Indonesia proud by making your debut in Korea.”

The girl group has uploaded two dance cover videos on their Instagram: “Medicine” by Jennifer Lopez featuring French Montana and “Kiss and Make Up” by Dua Lipa and BLACKPINK.