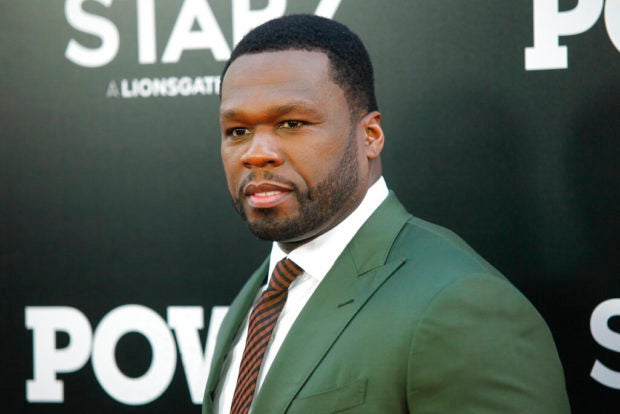 The conviction of a former hip-hop and rap promoter who ordered the killing of a friend of 50 Cent was upheld Friday.

Rosemond was accused of hiring a crew to kill an associate of the rap group G-Unit as payback for an assault on Rosemond’s son. The associate, Lodi Mack, was killed in the Bronx in 2009.

His lawyer had argued that witnesses against him were only trying to reduce their own sentences.

The first ended in a mistrial with a hung jury. Rosemond was convicted at his second trial and sentenced to life in prison, but the judge was later found to have erred on one point, and a third trial was ordered. That also resulted in a conviction and life sentence, which Rosemond appealed.

Read Next
Mountain top: Game of Thrones actor sets deadlift record
EDITORS' PICK
Every Filipino home can now be a smart home with realme TechLife
PLDT Home Prepaid WiFi customers now under the care of Smart
Nestlé Philippines’ ‘NESCAFÉ Plan’ bags Grand Anvil at PRSP 56th Anvil Awards
Wesley So officially a US citizen
‘Pilgrim of peace’ Pope Francis heads to war-scarred Iraq
WHO: Arrival of vaccines in PH ‘a powerful step’ towards economic recovery, normalcy
MOST READ
Kris Aquino dispels rumors on son Josh getting married, thanks Ogie Diaz for defending him
Wesley So officially a US citizen
Ginebra trades Slaughter to NorthPort for Standhardinger
LTO’s P500-M deal for screws draws scrutiny
Don't miss out on the latest news and information.