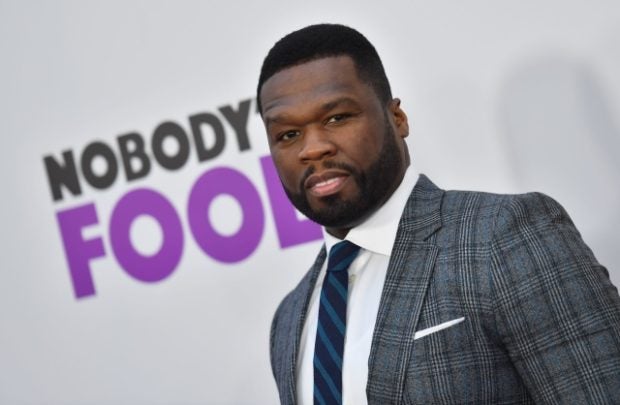 Curtis Jackson, better known by his stage name 50 Cent, is entering the world of streaming. The American rapper will produce a new animation series about black superheroes. The project is being developed in the corridors of the future Quibi platform, co-founded by Jeffrey Katzenberg, the founder of DreamWorks.

The story of “Trill League” follows a team of black superheroes who fight injustice both in the real world and on the internet where other monsters such as “internet trolls” are rampant.

The new venture will be based on the eponymous comic strip by Anthony Piper, who co-created the series with Jameel Saleem (“South Park”), who is also acting as an executive producer in partnership with Curtis “50 Cent” Jackson and his G-Unit Film Television production company.

“I am excited to bring G-Unit Film & Television to an innovative platform like Quibi with my partners at Lionsgate and 3 Arts,” Jackson said in a press release. “Anthony Piper and Jameel Saleem have created a world we haven’t seen before in ‘Trill League’, looking forward to sharing it soon.”

“Trill League” is not expected to be available until April 6, 2020, the date of the launch of Quibi in the United States. The new streaming platform is based on an innovative concept, which will privilege short format programs, with episodes ranging from eight to ten minutes, that are designed to be watched on smartphones.

Subscription prices will range from $5 (around P250) for access to a service with advertising and up to $8 (around P400) for a premium version without advertising. The project has already attracted attention of big names from both the big screen and small screen, with Steven Spielberg, Kendall Jenner and Jennifer Lopez joining in venture to lead various projects. RGA