FARMINGTON, Conn. — Rapper 50 Cent’s 50,000-square-foot mansion in Connecticut that first went on the market 12 years ago has finally sold at a fraction of the original asking price. 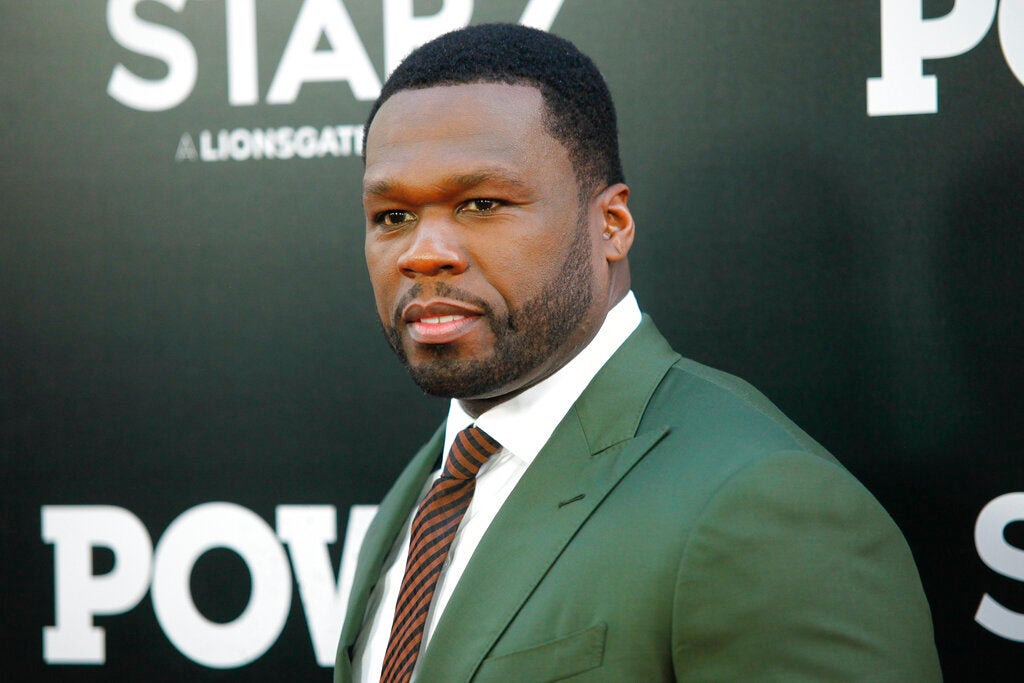 Jennifer Leahy, an agent at Douglas Elliman in Greenwich, tells the Hartford Courant the 21-bedroom. 25-bathroom home in Farmington was sold for $2.9 million.

The sale was first reported by The Wall Street Journal.

The rapper, whose real name is Curtis James Jackson III, asked $18.5 million for the 17-acre estate in 2007. Jackson purchased the mansion in 2004 from boxer Mike Tyson for $4.1 million, and then sank millions into it for renovations.

The home also has an indoor pool, a gym, racquetball courts and a dance room.

Leahy did not disclose the buyer. NVG