Michelle Williams aids cause of equal pay for equal work

WASHINGTON — Michelle Williams, who has seen firsthand the disparity in men and women’s pay, joined lawmakers and activists Tuesday in the Capitol to support the principle of equal pay for equal work.

The Oscar nominee attended a news conference marking Equal Pay Day, designed to symbolize how far a woman has to work into the year to make what a man made in the previous year. 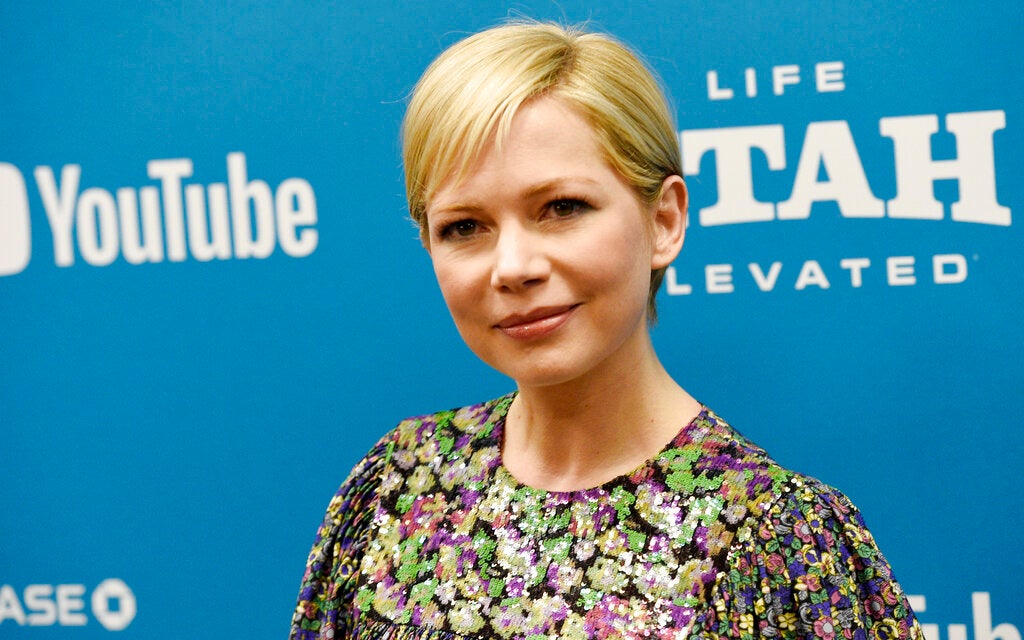 In this Jan. 24, 2019, file photo, Michelle Williams, a cast member in “After the Wedding,” poses at the premiere of the film on the opening night of the 2019 Sundance Film Festival in Park City, Utah. Image: Chris Pizzello/Invision/AP, File

The actress called on people to imagine a world where women don’t have to spend energy fighting for fair pay.

In 2017, reports surfaced that Mark Wahlberg was paid $1.5 million for reshoots of the Ridley Scott film “All the Money in the World” while Williams got less than $1,000 for the same work.

The Democrat-led House has passed a bill to ensure equal pay for women. The legislation is unlikely to be taken up by the Republican-controlled Senate. NVG