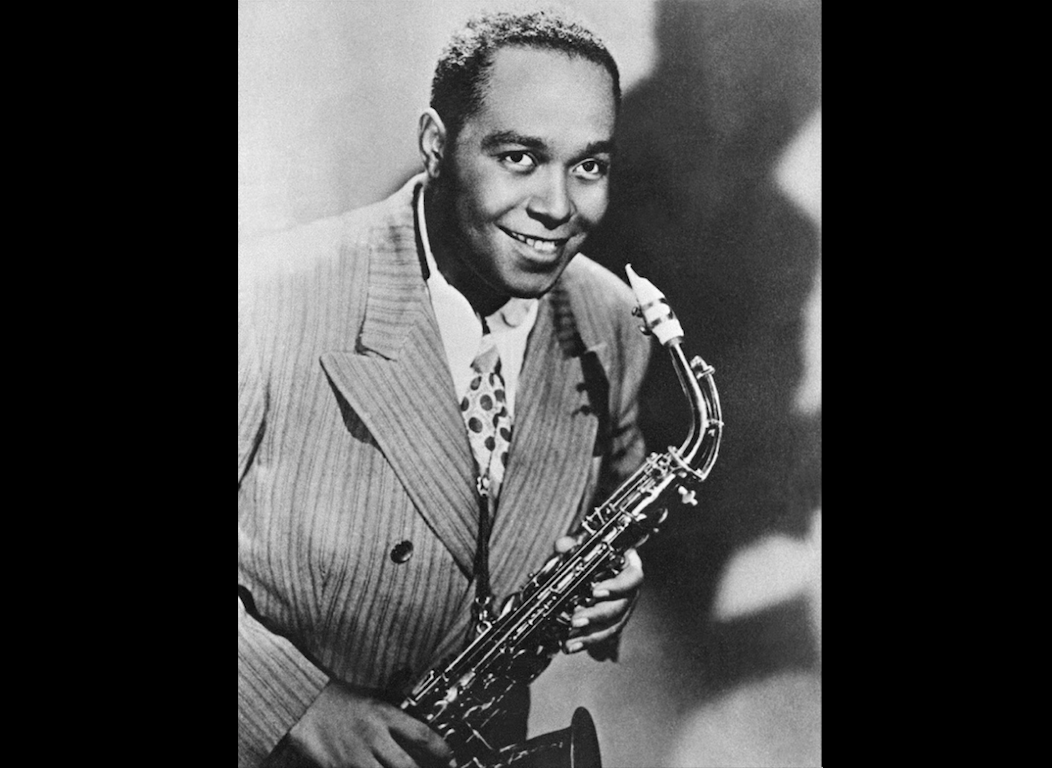 An undated picture of alto saxophonist and jazz composer Charlie Parker, who is considered by many to have been the father of the modern jazz style known as “bebop.” Image: AFP/STF via AFP Relaxnews

“Chasin’ the Bird: Charlie Parker in California” will be published in September, just a few days after the centenary of Charlie Parker’s birthday on Aug. 29, 1920.

“Chasin’ the Bird: Charlie Parker in California” chronicles the real life of Parker’s stay in Los Angeles, where the jazz saxophonist faced personal hardships and recorded some of his best-known songs like “A Night in Tunisia”, “Ornithology” and “Relaxin’ At Camarillo”.

The graphic novel also explores Parker’s relationship with the characters and events he encountered during his time in the West Coast.

Among them are his recording sessions with Dial Record founder Ross Russell, his brief stay at the home of famed jazz photographer William Claxton, as well as the numerous parties Parker attended at the ranch home of artist Jirayr Zorthian.

“I am so thrilled and incredibly honored to have gotten the opportunity to write and draw ‘Chasin’ the Bird’. My creative and professional life has basically consisted of a steady ping-pong between two obsessions of mine: music and comics,” Chisholm said of the graphic novel, which is titled after Parker’s 1947 standard of the same name.

“Needless to say, I’ve had the time of my life writing and drawing this book, which has turned into an incredibly personal and meaningful project. I am beyond excited to share this with the world and help spread the word about Bird’s wonderful music,” he added.

The graphic novel will be accompanied with a flexi-disc of rare music, details of which will be announced in the coming weeks.

Z2 Comics has also announced that the deluxe edition “Chasin’ the Bird: Charlie Parker in California” will include a vinyl 45″ with two previously-unreleased recordings by Parker.

In conjunction with the book, Verve Records/UMe are currently compiling a new album that will serve as an audio document of Parker’s period in Los Angeles. JB