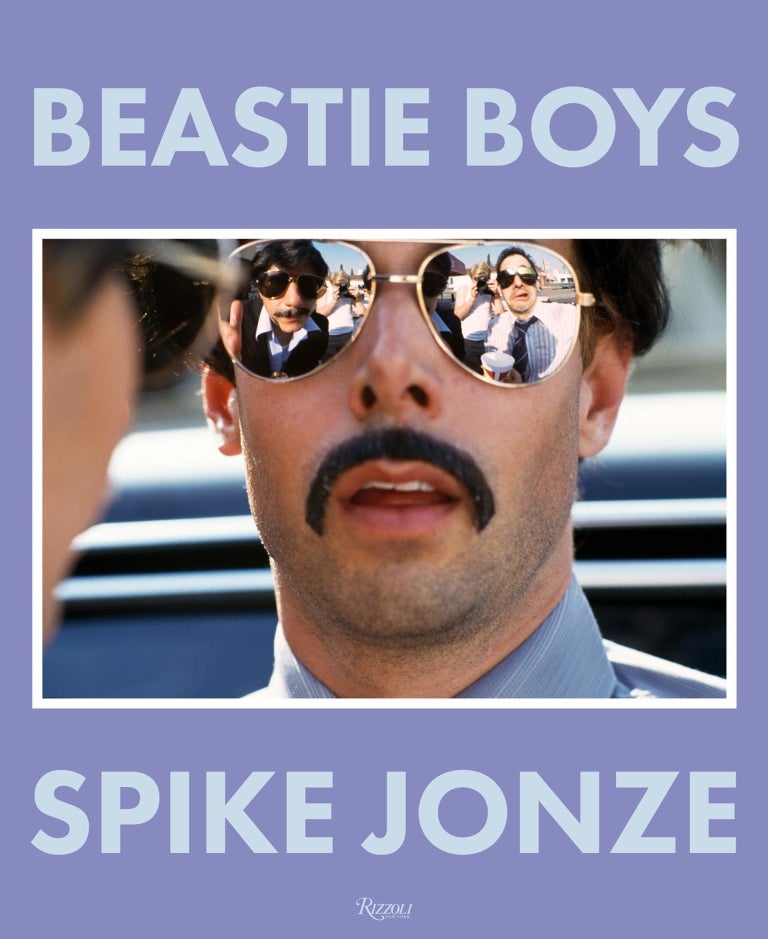 Spike Jonze will focus on his longtime collaboration and friendship with the notorious hip-hop trio for his first-ever photography book, soberly entitled “Beastie Boys”.

The hardcover will include more than 200 photographs of the Beastie Boys taken by the Oscar-nominated director over the years, including some taken during the filming of the music video for their 1994 hit song “Sabotage”.

The 256-page tome will also feature images from the cover shoot for the band’s third compilation album, “Beastie Boys Anthology: The Sounds of Silence”, which dropped in 1999.

Surviving Beastie Boys Mike Diamond and Adam Horovitz both contributed text to the photography book, while Jonze penned the afterword.

Founding member and bass player Adam “MCA” Yauch passed away on May 2012, after a near-three-year battle with cancer.

“This book shows the greatest act of the hip hop generation in their truest colors as only a close friend could see them, from going on stage at Lollapalooza to writing together at Mike D’s apartment; getting into character for a video to dressing up as old men to hit the basketball court; recording an album in the studio in Los Angeles to goofing around the streets of New York,” publisher Rizzoli teased in a statement.

In addition to Jonze, the genre-bending memoir also featured contributions from Amy Poehler, Colson Whitehead, Wes Anderson and Luc Sante among others.

Last April, Horovitz and Diamond took the stage together in Philadelphia and New York City for the stage show “Beastie Boys Story: As Told By Michael Diamond & Adam Horovitz”, which was directed by Jonze himself.

Jonze’s “Beastie Boys” will be released on March 17 via Rizzoli, with pre-orders already available. JB