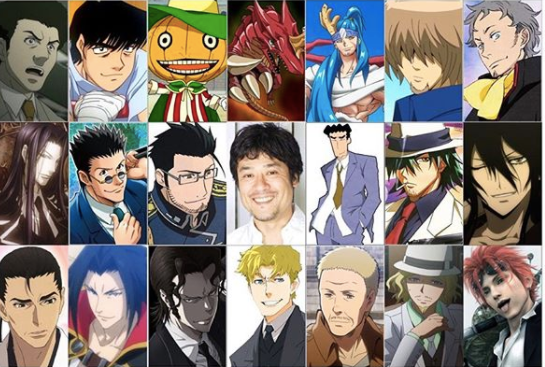 Fujiwara was known for his roles as Maes Hughes in the anime “Fullmetal Alchemist” and Leorio in “Hunter x Hunter.” His agency, AIR Agency, confirmed his death via its website yesterday, April 16.

According to the company, Fujiwara was a representative director and a top talent in the agency.

The voice actor had to take a break from his career from August 2016 to June 2017 to undergo cancer treatment, Oricon reported via Kotaku on April 16.

Fujiwara was also the voice actor behind Shinnosuke’s father, Hiroshi Nohara, in the anime “Crayon Shin-chan,” as per So Japan on the same day.

Fujiwara was likewise the voice actor behind Tony Stark (played by Robert Downey Jr.) in the Japanese dubs of the Marvel movies. Cha Lino /ra