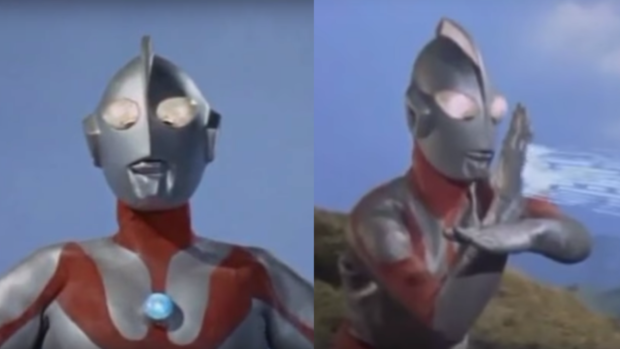 The Japanese writer behind the popular “Ultraman” series passed away on Jan. 2 at the age of 82.

Shozo Uehara lost his life due to complications of his liver cancer, as per Yahoo! Japan last Thursday, Jan. 9, via Crunchyroll.

Uehara was well known as one of the lead writers for the said tokusatsu series. Tokusatsu is a genre that makes use of heavy special effects. The program centered on a character named Hayata, who transformed into a giant alien called “Ultraman” to fight off monsters that threatened the Earth. 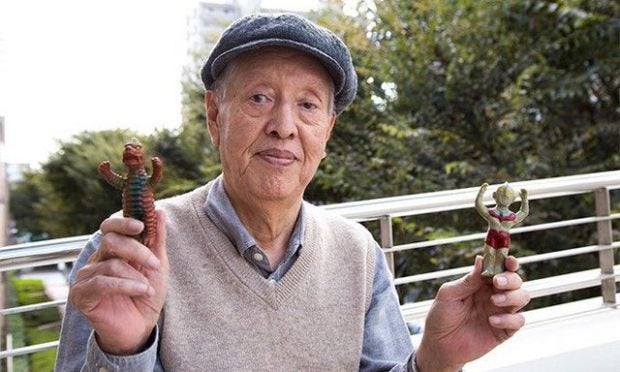 Uehara first joined the popular franchise as a junior writer on “Ultra Q,” the first installation of the “Ultraman” series, which aired in 1966.

Years later, he became the lead writer for “The Return of Ultraman,” the fourth program of the said series. As per report, Uehara also worked on the 12th installation of the franchise, “Ultraman Tiga,” in 1996.

Aside from being one of the pioneers of the “Ultraman” series, Uehara lent his writing talents to the “Super Sentai” production, another tokusatsu show that focused on heroes defending the Earth from otherworldly creatures.

One of his recent works includes his 2017 autobiography titled “Kijimuna Kids,” which featured his time growing up in Okinawa, Japan, during World War II. The report also stated that the book later earned him the Joji Tsubota Literacy Award in 2018.  Ryan Arcadio /ra