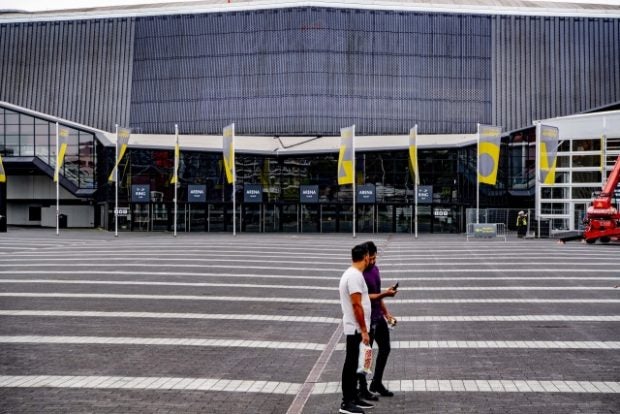 Organizers of the Eurovision Song Contest said Friday they were focused for now on holding the event planned for Rotterdam in May while weighing possible disruptions from the coronavirus crisis.

Dutch public broadcaster NPO said it was in consultations with the European Broadcasting Union, the co-producer of the hugely popular televised event, to review how the virus may impact the contest.

“It is currently too early to comment on these possible scenarios, as they depend on developments in the coming period. Our focus is still on producing an unforgettable Eurovision Song Contest,” NPO was quoted as saying by the Dutch news agency ANP.

The broadcaster declined to comment on reports that the glitzy festival could go ahead without its usual live audience of thousands of people and be filmed behind closed doors in the Dutch port city instead.

A total of 65,000 people are expected to attend nine different shows including the final on May 16 at Rotterdam’s Ahoy venue.

The Netherlands won the right to host Eurovision after Dutch singer Duncan Laurence stormed to victory in last year’s contest in the Israeli city of Tel Aviv.

Rotterdam was named as host city in August. RGA