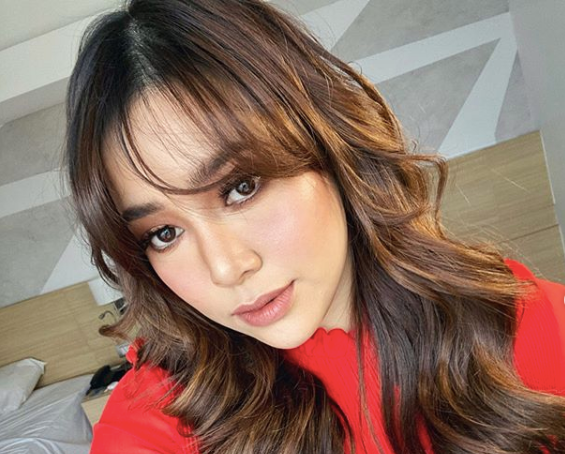 Singer-songwriter Moira Dela Torre has once again borrowed a microphone from a busker to deliver a soulful performance, sharing a heartwarming moment of music between strangers.

“So much feels on this song, Moi! Best way to start her [US] Tour!” it added.

Dela Torre last December surprised another busker in the Philippines by holding an impromptu duet with him as he was singing some of her songs.

The “Tagpuan” hitmaker also shared that singing in Central Park made her tick one thing off her bucket list, as seen on her Instagram Stories also yesterday. 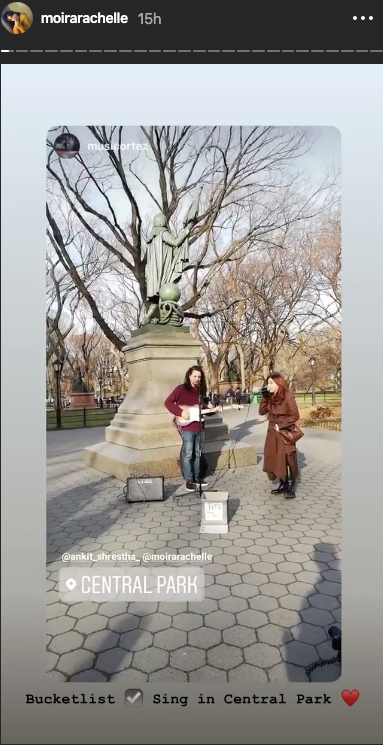 Dela Torre, along with fellow singer-songwriter Ice Seguerra, is set to perform in several cities in the US for her very first concert tour in the country. The tour started yesterday in New Jersey and is set to run until March 15, taking her also to Washington DC, Los Angeles and San Diego.  /ra