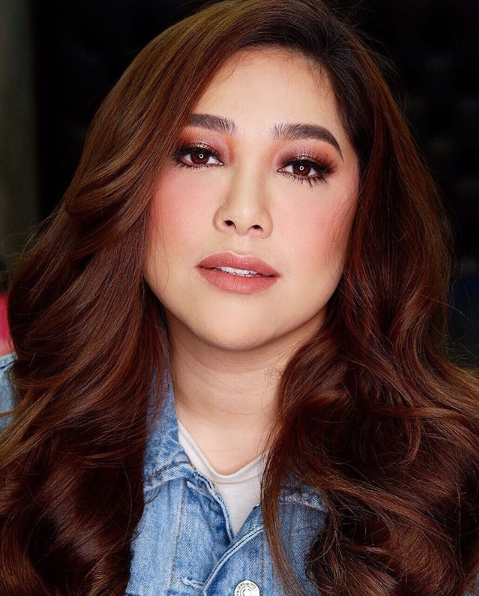 Moira Dela Torre faced complications when she got a nose job this year.  Image: Instagram/@theresa_padin

Moira Dela Torre opened up on the difficulties she faced after undergoing a nose job gone wrong.

The “Tagpuan” singer went through a non-invasive rhinoplasty for her nose about two months after her January wedding to Jason Marvin Hernandez, she revealed in a press conference for her upcoming concert “Braver” as featured in a report by “Umagang Kay Ganda” on Wednesday, Aug. 14.

“Well, basically, may nagkamali (someone made a mistake). And my nose went on necrosis. And it was a very simple procedure. It’s non-invasive. But it went wrong,” she said. “Hindi po siya naagapan agad (It was not taken care of) because we had no idea what was happening. I was at high risk of being blind, of aneurysm, of heart attack, and stroke.”

The “Idol Philippines” judge said she spent nearly three months recovering at home, and assured that she is doing better. “I’m 85% healed, I feel like I’m 100% healed internally. I feel like this whole season really did make me so much braver.”

Despite missing projects while she recovered, Dela Torre said she has forgiven the person and will not file a case. “Napatawad ko na rin naman po (I have forgiven him) and I know that that person didn’t mean to do that. I’ve forgiven that person. That person helped me fix everything.”

Why Moira Dela Torre chose to ignore heckler during concert