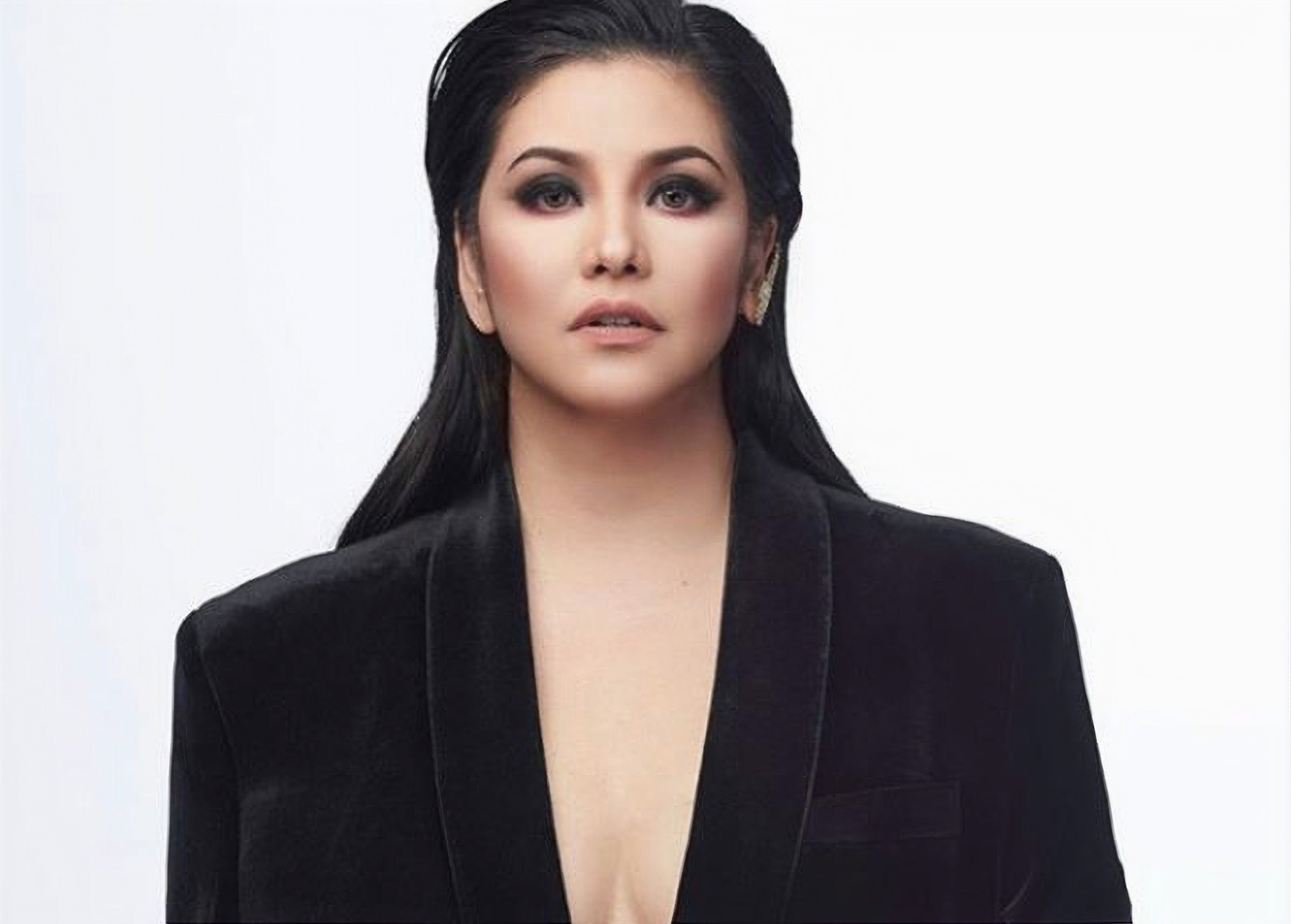 In a recent interview with Philippines’ Ultimate Showbiz Hub, the singer-actress stated that Reid and Dela Torre were chosen to be judges because they can offer their own brand of musical expertise to the Idol table.

“[Reid and Dela Torre] were chosen for a particular reason, mayroon kaming mga kanya-kanyang specialty (we have our own specialty),” Velasquez said. “Obviously [I focus] on technicals, and a lot of time[s] they don’t even question what I say.”

(We have our own roles [as “Idol Philippines” judges] and they were chosen because they have their own expertise.)

Velasquez also addressed the rumors of having conflicts with Dela Torre on the Kapamilya singing competition.

“Once lang naman nangyari ‘yon, but kasi parang kanya-kanya kami ng opinyon eh, and that was my opinion. And she was just trying to also, kumbaga pinagtatanggol n’ya,” Velasquez said.

(That happened only once. But we have our own opinions, and I stated mine, and she was also just trying to sort of defend [the contestant].)

“Idol Philippines” is the third adaptation of the Idol franchise in the Philippines, with the judging panel currently composed of Velasquez, Dela Torre, Reid and comedian-host Vice Ganda. Hannah Mallorca/JB