Lea Salonga, who lent her singing voice to Princess Jasmine in the 1992 original animated version of “Aladdin”, praised the recent live-action remake of the film for its casting, especially in terms of representation.

The Tony-award winning actress-singer said that a movie starring brown people and doing well in the box office is a “good thing,” as stated in her Facebook post yesterday, June 2. 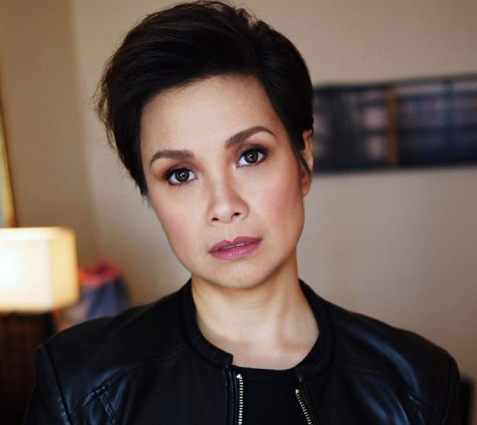 She admitted that she has yet to see the remake but if the representation in films like “Aladdin” can help change the way people who do not live in the Middle East view the region, the production will have been worth it.

For all that’s been said about the new live action Aladdin, even without seeing the movie, my takeaway is thus: a movie…

Salonga, who sang the original version of one of the animated movie’s songs “A Whole New World” alongside Brad Kane, also took to Twitter yesterday to speak highly of Naomi Scott, who plays Princess Jasmine in the live-action remake. She also praised composer Alan Menken and songwriting duo Pasek & Paul.

“First of all … YES, Naomi Scott! Second of all … YES, Menken and Pasek & Paul,” Salonga said about “Speechless”, the new song added to the film’s soundtrack.

“Couldn’t help but feel myself getting all up in my feelings listening to this brand new song for the live action Aladdin. I may need to test my vocal cords with,” the singer added.

Couldn’t help but feel myself getting all up in my feelings listening to this brand new song for the live action Aladdin. I may need to test my vocal cords with… https://t.co/KDzuA636uC

Aside from Princess Jasmine, Salonga also lent her singing voice to another Disney princess — Mulan — back in 1998. JB