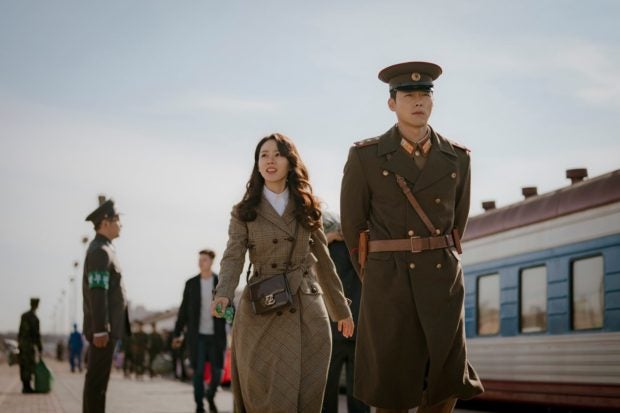 As the hit South Korean drama “Crash Landing on You” takes over the small screen, both fans and celebrities alike have been unloading their feels on the internet to help them move on.

Actress-host Jolina Magdangal has given her two cents on the series, praising Koreans for being great storytellers as she reels from the finale.

(It is hard to move on! I really admire how Koreans tell their stories. Even how they direct them is really something else.)

“Tulungan nyo ako mag move on. Gusto ko pumunta ng Korea para magpapicture kay Hyun Bin (Help me move on. I want to go to Korea to have a photo with Hyun Bin!)!!!!” she added.

Magdangal also expressed her gratitude to her husband, musician Mark Escueta, and their children for “cooperating” in her “Crash Landing on You” journey.

(Love, thank you for letting me be swept away by this story [he actually gave me time alone to fully experience episode 16].)

(Thank you also to my children for cooperating whenever I watch K-drama, as they do not bother me too much because they know I need to read [subtitles] on the TV.)

“Crash Landing on You” tells the story of a billionaire heiress whose paragliding accident crash-lands her onto North Korea, where she falls in love with an army captain.

Pyongyang’s propaganda media, however, have completely different feelings about the show as they have labeled it an “unacceptable and atrocious provocation.”  /ra