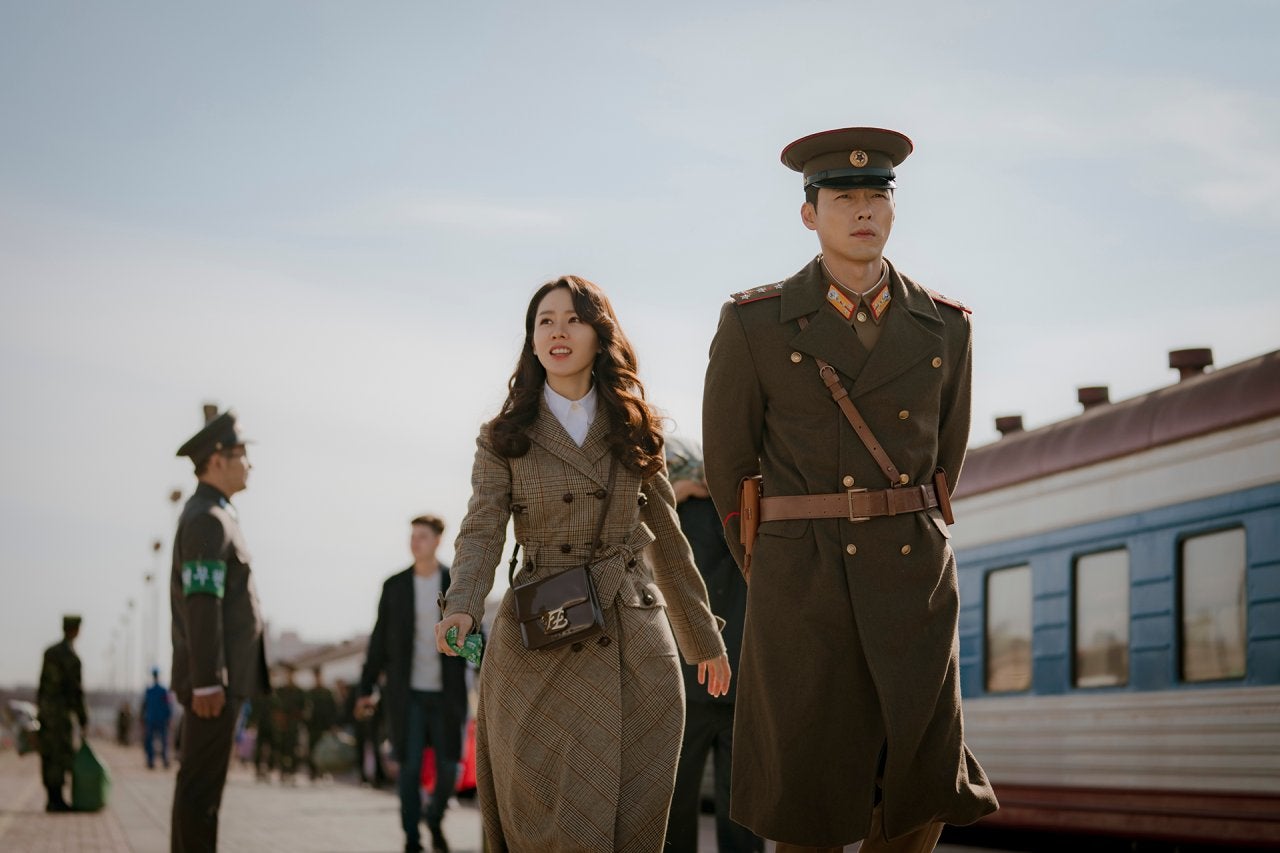 “Recently, South Korean authorities and film producers are releasing anti-republic films and TV dramas that are deceptive, fabricated, absurd and impure, putting all their efforts on making strategic propaganda,” the North said via an editorial published by online propaganda outlet Uriminzokkiri on Wednesday. “It’s an unbearable insult against the same people and is unacceptable and atrocious provocation.”

The editorial did not name the exact titles, but it appears to refer to recent hit drama series “Crash Landing On You” and film “Ashfall.”

The outlet went on to condemn the productions regarding the tragedy of separation as a source of entertainment and profiteering, adding that the people who enjoy such content ”have no shame and are immoral.“

“Crash Landing On You,” a romantic-comedy from tvN, tells the story of a chaebol heiress who accidentally crashes in North Korea while paragliding. She is rescued by a North Korean military officer who protects her and risks his life to get her back to Seoul. While there has been controversy here for glamorizing the reclusive nation as a peaceful and livable place, the drama series largely illustrates the North as lagging behind its advanced southern neighbor.

The film “Ashfall” depicts camaraderie between the two Koreas to prevent a volcanic explosion from Paektusan in the North. In the blockbuster flick, there is a scene where a building presumed to be the headquarters of the North’s ruling Workers‘ Party of Korea collapses.

Meari, another North Korean propaganda outlet, released a similar article the same day, likewise accusing the productions of “slandering our republic (and) causing outrage of our people,” describing the productions as false and full of scheming.