Ian Veneracion recounts daughter’s coming out as lesbian, assures her of his full support 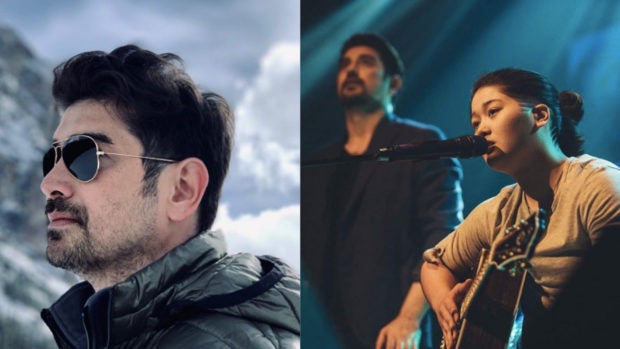 Actor Ian Veneracion declared that he and his wife are in full support of their daughter Deirdre (Dids) after she came out as a lesbian.

The father recounted his daughter’s coming out story back when she was 16, which apparently began with a few teary eyes but ended in laughter, as seen the TV morning show “Magandang Buhay”, a clip of which was posted via ABS-CBN Entertainment’s YouTube channel on March 3.

Veneracion narrated that while he was tinkering with his bike, a teary-eyed Dids approached him and said: “Daddy, I have to tell you something.”

The actor, who sensed his daughter’s distress, made her sit down before she finally admitted, “I like girls.” Instead of getting upset, Veneracion humorously responded, “Me also, I like girls.”

Dids was apparently confused and shocked at her father’s reaction, prompting her to ask, “It’s okay?”

“Just don’t ever be apologetic about it. Not even to me,” Veneracion recalled saying. “You can be whoever you want to be and I have full support.”

When Dids asked her father if he previously knew, the actor affirmed. “Oo naman! Bata pa lang macho ka na (Of course! Even when you were little you were already macho).”

The actor’s daughter, who is also a budding musician, revealed that it felt “weird” at the time especially since she was not yet open about telling anybody that she preferred the companionship of women.

(It’s such a waste [because we] only have one life. Then while you are living it, you are apologetic and you are shy, and you are not able to let your true self come out. What a waste of life.)

As the TV show’s hosts Jolina Magdangal, Melai Cantiveros and Karla Estrada lauded Veneracion, he also recalled telling the news to her spouse, Pam Gallardo. She also only has her daughter’s best interest at heart.

“She has the full support of the whole family,” Veneracion assured his daughter. Cha Lino/JB