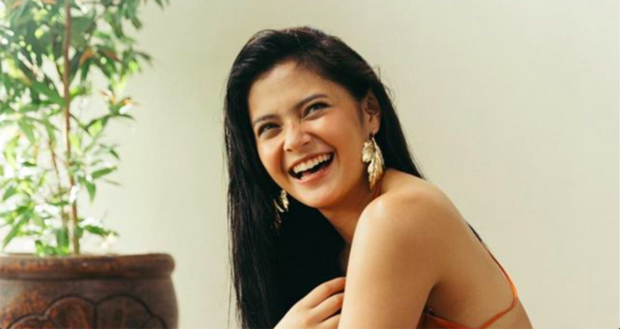 Bianca Umali kicked off her 20th birthday with the release of her first-ever single titled, “Kahit Kailan,” last Monday, March 2.

The actress and now singer created her debut track with GMA Music, which announced its launch on Instagram on the same day.

It also stated that “Kahit Kailan” is now available on several streaming platforms worldwide. In the song, Umali promises to only love one person and that she will never leave his side.

Moments after its release, her rumored boyfriend, Ruru Madrid, showed his support for her latest milestone by posting it on his Instagram Stories. 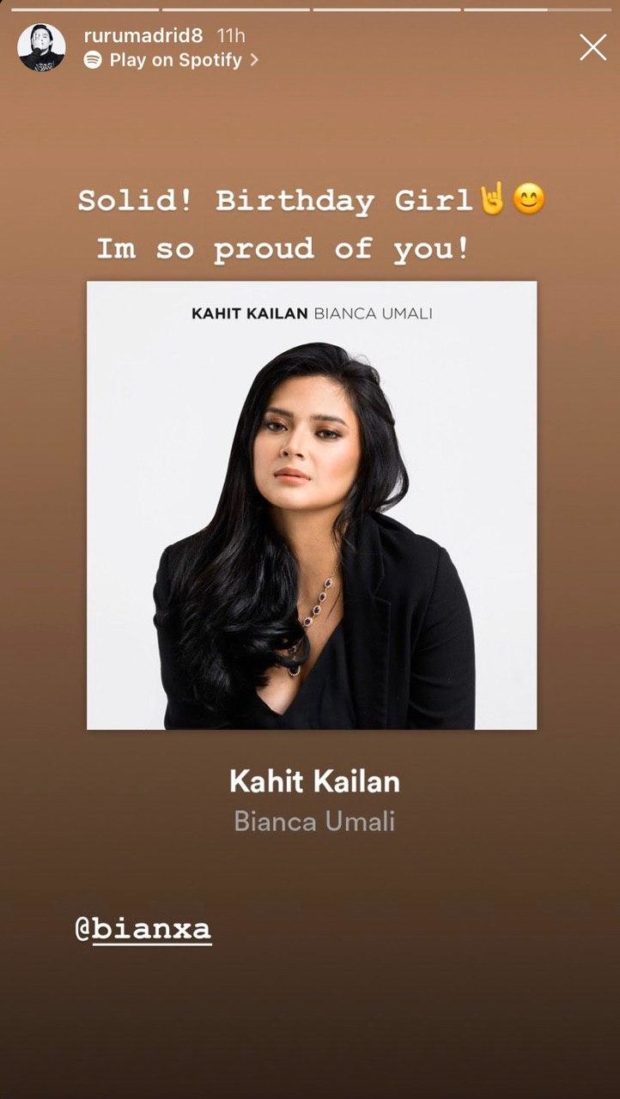 Along with her first steps into the music industry, Umali will star in the third season of the HBO Asia series “Halfworlds,” opposite Sam Concepcion. The show will be set in Manila and directed by Mikhail Red.  /ra