Josh Brolin to return to the small screen for Amazon 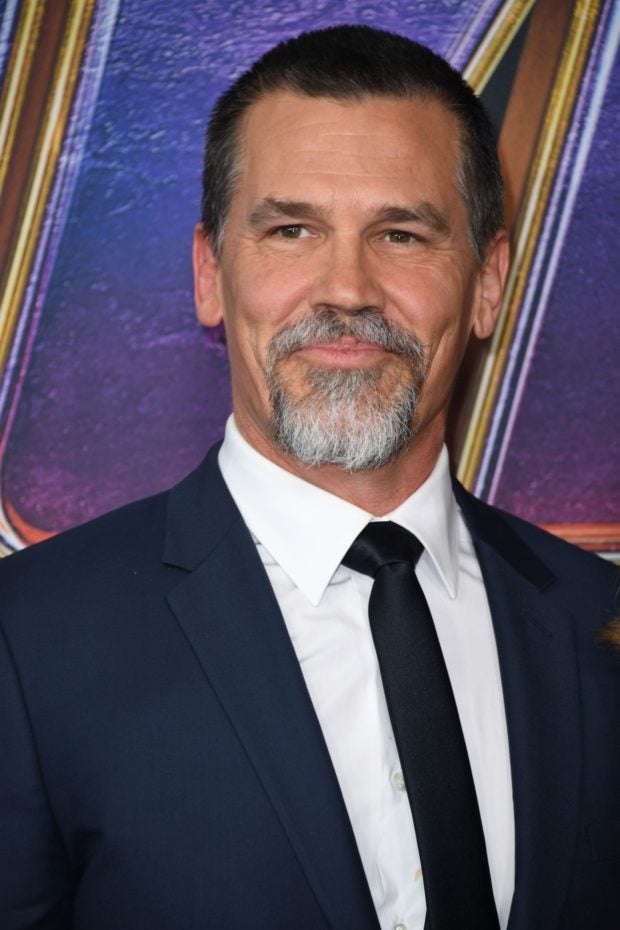 Christened “Outer Range,” the series will notably be produced by Brad Pitt’s production company, Plan B Entertainment, reports Deadline. In collaboration with Amazon Studios, Josh Brolin will also act as executive producer on the project, in which he will play the lead role.

The series will tell the tale of Royal Abbott, played by Brolin, a Wyoming rancher struggling to support his family, who must do battle with unknown forces when he discovers an unfathomable mystery on his land.

“Outer Range” will be the first project in the framework of the deal between Prime Video and Brad Pitt’s production company, which was announced in early January. In addition to playing the lead role, Brolin will also act as executive producer alongside Zev Borow, Heather Rae and author Brian Watkins, who created the series.

As it stands, Amazon Studios has yet to disclose the number of episodes comprised by “Outer Range,” as well as the name of its future director.

Brolin has not appeared in a television project since 2003, when he played the lead role in the political drama “Mister Sterling,” which only lasted for 10 episodes when it ran for a single season on NBC. Since then, the American actor has devoted himself to his highly successful film career, in the course of which, he has featured in many major hits, most notably in the films of the “Avengers” franchise in which he plays the role of the villain Thanos.

Along with the new series for Amazon Studios, Brolin is busy with a number of other projects including writing and producing a series for the streaming platform Hulu. The actor, who was nominated for an Oscar in 2009 for his performance in “Milk,” will notably feature in Sean Penn’s upcoming drama “Flag Day” and Denis Villeneuve’s “Dune,” which is set to release on Dec. 18. IB /ra