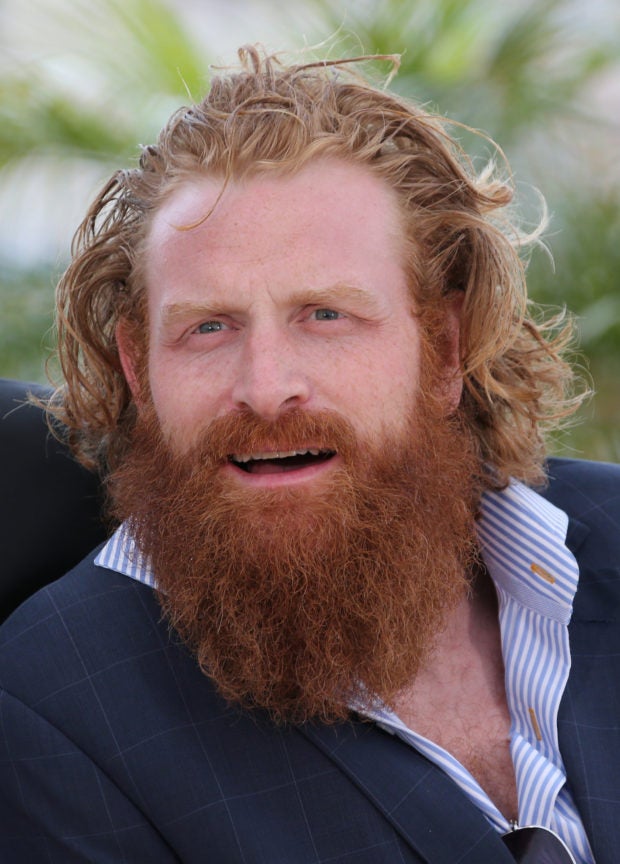 “Game of Thrones” and “Fate of the Furious” actor Kristofer Hivju appears to be part of “The Witcher” Season 2, according to a new report; Mark Hamill is among others linked with the production.

Flame-headed Norwegian actor Kristofer Hivju is being linked with a part in the second season of Netflix’s “The Witcher” adaptation.

Hivju broke through with a six-season run in “Game of Thrones” as fearsome general Tormund Giantsbane, increasing his international footprint by playing muscular henchman Connor Rhodes in “The Fate of the Furious.”

Insider fan site Redanian Intelligence has obtained a casting breakdown for Season 2 of “The Witcher” and reports that Hivju has been cast as a character called Nigel, understood to be a codename for the “charismatic, witty and funny” yet cursed aristocrat Nivellen.

According to the series’ source material, Andrzej Sapkowski’s fantasy novels and stories, Nivellen was the well-off leader of a group of bandits who was turned into a bear-like beast.

The curse was placed upon him in retribution for a particularly monstrous violation.

The casting sheet indicates Hivju’s presence for the first episode only. This suggests that showrunners are returning to Sapkowksi’s original short story collection “The Last Wish” for the Season 2 debut via a tale called “A Grain of Truth.”

Five of the seven stories from “The Last Wish” were adapted over the course of Season one, along with half of the contents contained within follow-up collection “Sword of Destiny.”

With Season one leads Henry Cavill, Anya Chalotra and Freya Allan among those returning, Season two is also expected to introduce several new faces over the course of its arc.

Those linked with the production have included Yasen Atour (“Ben-Hur”) and Paul Bullion (“Peaky Blinders” Season 2) as fellow Witchers to Cavill’s stoic Geralt of Rivia, and Carmel Laniado (“Dolittle”) as a playful, smart, and at times sadistic young girl called Violet.

Furthermore, “Star Wars” and “Batman: The Animated Series” actor Mark Hamill has been repeatedly linked with the role of Geralt’s mentor Vesemir, a character referenced in Season one’s final episode; he’s now said to have been offered the role per We Got This Covered.

Industry tipster Daniel Richtman didn’t confirm Hamill’s involvement, but did say that the role had also been offered to both Michael Keaton (“Batman” 1989, “Birdman”) and Mads Mikkelsen (“Casino Royale,” “Rogue One: A Star Wars Story”), both of whom supposedly passed for undisclosed reasons.

“The Witcher” Season 2 this week is completing an initial six days of filming in Surrey, south England, before moving on to other locations. IB /ra