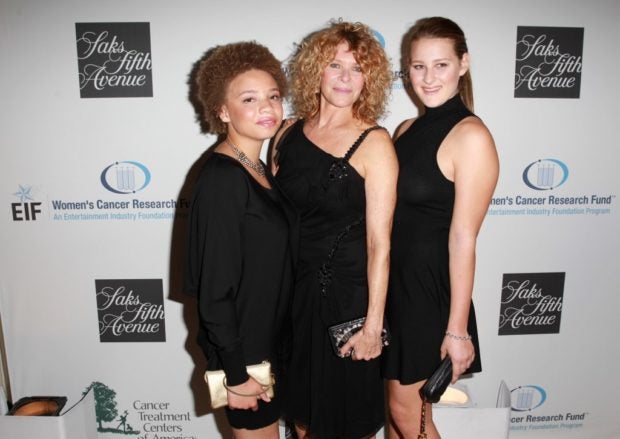 The adopted daughter of award-winning film director Steven Spielberg, Mikaela, revealed that she is pursuing a career as an adult entertainer.

Mikaela’s parents, Steven and retired actress Kate Capshaw, were apparently supportive of their daughter’s new career. She reportedly broke the news to them via FaceTime last weekend where they appeared “intrigued” but “not upset.”

Spielberg’s daughter shared that she has a huge love and respect for her parents and admitted that she was nervous about breaking the news to them.

“My safety has always been a number one priority for them,” she was quoted as saying. ”I’m doing this, not out of an urge to hurt anybody or be spiteful about it, I’m doing this because I want to honor my body in a way that’s lucrative.”

The 23-year-old also expressed her desire to be financially independent from her Hollywood parents and described herself as a “sexual creature.”

She said that the work she would do in the adult entertainment industry would be able to make her “‘satisfy’ other people” in a way that also makes her feel good and not make her “feel violated.”

Mikaela is currently living in Nashville, Tennessee, and is engaged to the 47-year-old professional darts player Chuck Pankow.

The film director’s daughter also said she draws the line at having sex with another person on camera because she feels like it would be “a violation of my boundaries and relationship with my significant other.”