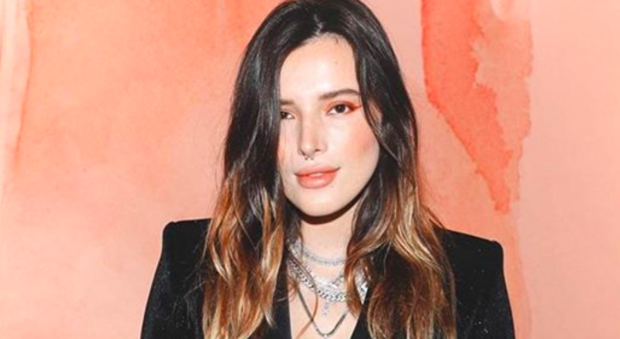 Former Disney star Bella Thorne received an award for her work as a director on her first pornographic film “Her & Him”.

“I am so grateful and honored to receive this award and be recognized for literally just doing what [I] love… creating beautiful visions of art,” she added.

She said, “People are kind of scared to make a movie like this one—when it comes to dominance and submissive[ness] between a male and a female and how this relationship can turn quite sour.” NVG