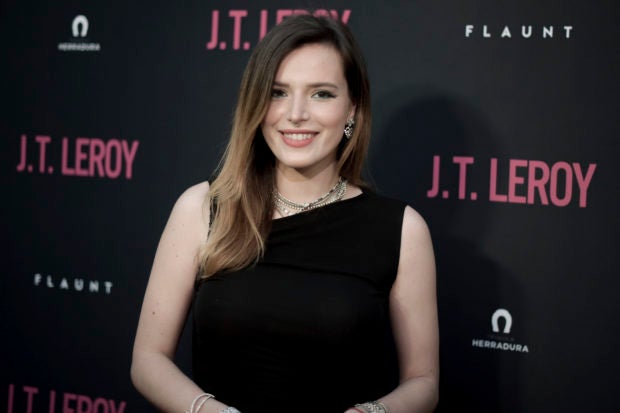 She follows rapper Young M.A. and singer-rapper Brooke Candy in the film series.

Thorne has produced a dark and deeply personal collection of poetry and appeared as a teen in the Disney Channel series “Shake It Up”. She co-starred in the film “The DUFF”. HM/JB