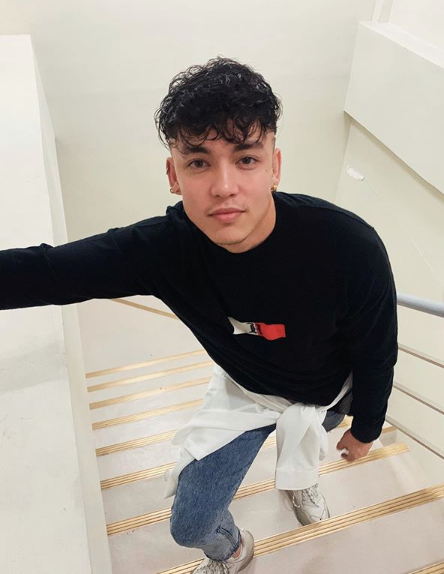 Alex Diaz has been tapped for an international feature alongside Australian actor Sam Worthington, known for starring in James Cameron’s “Avatar” film series.

The action thriller, titled “CounterPlay”, will see Diaz playing a man wrongly accused of drug trafficking. Worthington will play a retired hostage negotiator recruited to help Diaz escape to Australia, as per The Hollywood Reporter on Friday, Feb. 21.

The former VJ could not hide his being starstruck at his Hollywood costar. “Geekin’ pretty hard [right now] guys, [I’m] in the same paragraph as Sam Worthington,” he said on Twitter yesterday as he posted an article about the project.

Pedring Lopez will direct. He helmed last year’s “Maria” starring Cristine Reyes as an assassin. Filming will take place in Manila this August.

“CounterPlay” is being produced by MAM Media in association with indie production company BlackOps Studios Asia, of which Lopez is a founding partner. Niña V. Guno/JB