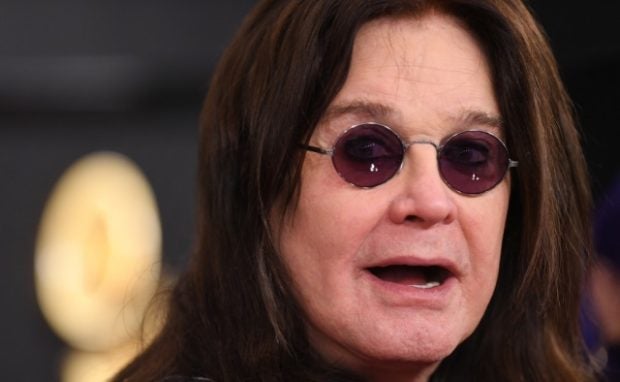 Representatives of Ozzy Osbourne announced that he was canceling his “No More Tours 2” tour to “continue to recover from various health issues he has faced over the past year.”

Osbourne explained in a statement that the decision was made to accommodate fans, with the musician adding that concert-goers who have purchased “No More Tours 2” tickets will have first access to tickets for his next tour.

“I don’t want to start a tour and then cancel shows at the last minute, as it’s just not fair to the fans. I’d rather they get a refund now and when I do the North American tour down the road, everyone who bought a ticket for these shows will be the first ones in line to purchase tickets at that time,” he said, adding that he will soon seek medical treatment in Switzerland.

Osbourne has battled with various health issues in the past year, including Parkinson’s disease, pneumonia and injuries caused by a fall at his Los Angeles home.

The former Black Sabbath frontman postponed all his 2019 tour dates back in April. At the time, fans were asked to hold onto their tickets as they would be honored later this year.

The cancellation of Osbourne’s 2020 North American tour arrives a few days ahead of the release of his 12th studio album, “Ordinary Man”, on Feb. 21.

I am so excited to announce that my new album ‘Ordinary Man’ will be available for pre-save and pre-order starting tonight!!

“It was a lot of fun to do though it’s a lot different from my other albums. We recorded it quickly, which I haven’t done since the first Black Sabbath album. This made it a different process, which I actually enjoyed,” Osbourne said of his latest studio effort in a statement.

In addition to releasing “Ordinary Man”, the British vocalist will appear in the upcoming documentary “Biography: The Nine Lives of Ozzy”, which will premiere at the South by Southwest Film Festival in Austin, Texas. RGA