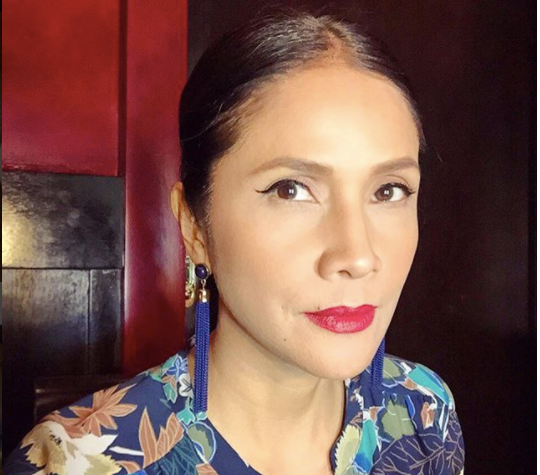 Isidro yesterday, Feb. 18, stressed via Twitter that the neophyte senator should not have run for office if his loyalty is to a person and not to his country.

“Sir, allegiance to country first! Dapat di kayo nag-senador kung biased kayo (You should not have been a senator if you are biased),” the actress said.

“Nakakapanlumo. Paano na, Pilipinas. Tayo-tayo lang ito (This is depressing. What are we going to do now, Philippines? We only have each other),” she added.

Dela Rosa yesterday proclaimed that he “will live and die” with the President after being asked if Duterte would influence his decision on whether to vote for or against the franchise renewal of ABS-CBN.

“Tinatanong pa ba ‘yan sa akin (Do you really need to ask me that)? Ako, I will live and die with President Duterte. I will sink and swim with him,” the senator said.

Bato clarified, however, that he was not following Duterte blindly, saying: “It just so happens that our minds are synchronized… but I’m not blind, I’m using my mind.”

Solicitor General Jose Calida yesterday filed a “Very Urgent Motion” asking the Supreme Court to issue a gag order on the parties concerned with the quo warranto petition he had filed against the media giant.

Isidro, a vocal critic of the administration, also slammed the solicitor general’s motion via another tweet she made earlier today, Feb. 19.