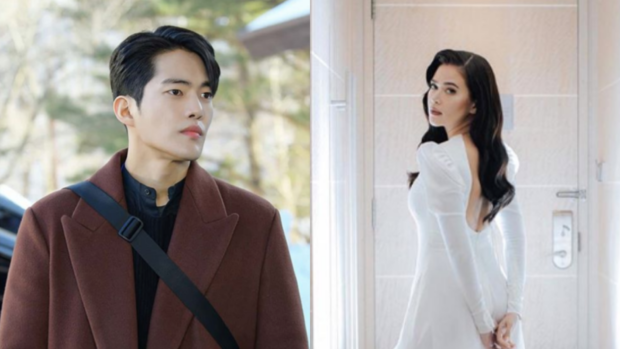 Kim’s talent agency, Good People, revealed that he will be playing the role of the male lead named Jay, as per Soompi last Saturday, Feb.15. Padilla is cast as his leading lady, Yana.

The film follows Jay, a manager of a Hallyu or Korean wave star, who later meets the Filipino girl Yana, a fan of Korean artists.

The movie is a joint project between Philippine production units Reality Entertainment and Viva Entertainment. It will be filmed in South Korea and the Philippines, as per report.

Hwang In Roo, known for directing K-dramas such as “Princess Hours” and “The Return of Iljimae”, will be producing the film.

Kim made his acting debut in the 2017 Korean TV series “Fight for My Way”, where he played the role of martial artist Kim Tak Soo. The show was also dubbed in Tagalog when it aired on GMA the following year.