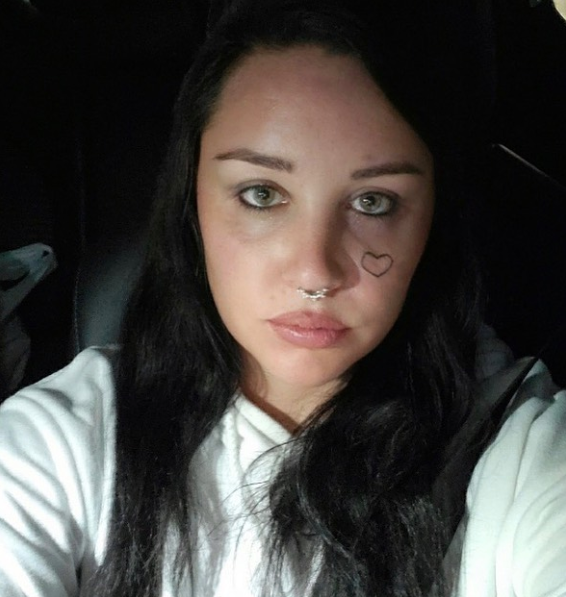 Amanda Bynes announced that she has gotten engaged, revealing a large rock on her finger on Saturday, Feb. 15

The actress, 33, posted a photo of her chunky ring on Instagram, simply stating, “Engaged to [the] love of my life.”

Prior to the engagement post, Bynes had not made any mention of a significant other on her social media accounts.

The next day, she posted a selfie with a man whom she only described as “Lover”.

The man has been identified as Paul Michael, The Blast reported on Feb. 15. According to sources of the news site, she and Michael met at Alcoholics Anonymous and have known each other for “several months.”

Bynes checked in to rehab in January 2019 for drug addiction and mental health issues, People reported in March last year. She had previously been four years sober.

While out of the limelight, she took up an associate degree at California’s Fashion Institute of Design and Merchandising. She announced on Twitter that she graduated last June.

After rehab, Bynes stayed at a sober living facility and checked out in December, as per Entertainment Tonight. Niña V. Guno/JB