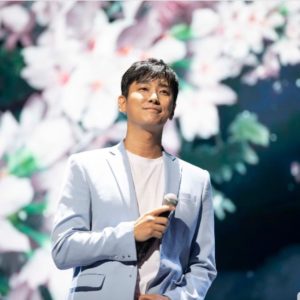 MANILA, Philippines – After portraying a crown prince in horror series “Kingdom,” Korean actor Ju Ji-hoon is taking on a new role as a lawyer in an upcoming drama.

Trailer of “Hyena” was released Wednesday by streaming giant Netflix, where the new series will be available starting February 21.

Starring alongside Ju is Kim Hye-soon, known for her role in “Signal.”

“Hyena” will follow the fierce rivalry of Ju and Kim as lawyers whose clients are the crème de la crème of the society.

“They’re like hyenas when it comes to money, and will do anything to rise to the top,” the trailer’s description read.

The new series will be the comeback project of director Jang Tae-yoo who helmed 2013 hit “My Love From The Star.” #