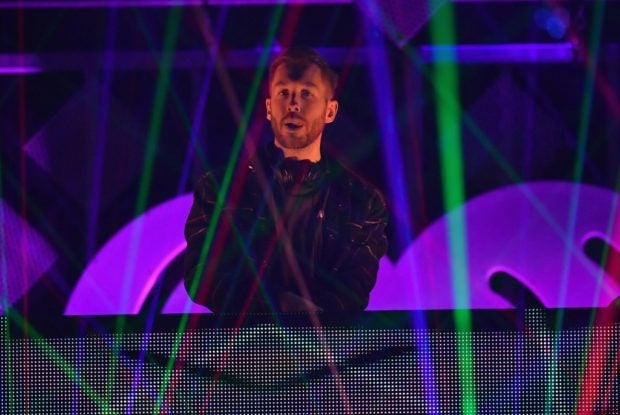 Scottish producer Calvin Harris announced the impending release of a pair of love-themed songs, “The Power of Love II” and “Regenerate Love”. The two are set to appear on the second installment of Harris’ “Love Regenerator” EP.

The Grammy-winning producer launched his new house-infused project back in January, debuting “Hypnagogic (I Can’t Wait)” and “CP-1” on Annie Mac’s show via BBC Radio 1.

At that time, Harris opened up about the inspiration behind his new “Love Regenerator” project, which marks a departure from his signature club bangers.

“I wanted to rediscover the way I originally began producing music 22 years ago before I ever thought about how it might be perceived by outside forces. Just pure fun and experimentation with what sounded good to me. The records are inspired by early rave, breaks, techno and house, the music I was obsessed with growing up. In fact, I’ve done everything I can to make them sound like they’ve come from a 1991 time capsule,” he explained.

Harris gave fans a first taste of his new vintage house-inspired style back in November 2019, with the surprise release of “Peace Love Happiness v3”.

In addition to be working on new music, the 36-year-old musician will return to Las Vegas’ Omnia Nightclub for a summer residency starting on April 24.

Harris will perform at the 2020 Coachella Valley Music and Arts Festival, alongside Frank Ocean, Rage Against the Machine, Travis Scott, Disclosure, Thom Yorke and Lana Del Rey among others.

Although he did not release a new album since 2017’s “Funk Wav Bounces Vol. 1”, Harris has kept himself quite busy in recent months, teaming up with Rag’n’Bone Man for 2019’s “Giant” and revamping his 2009 hit, “I’m Not Alone”. IB/NVG

The 1975, Calvin Harris, Dua Lipa are winners at Brit Awards

Travis Scott, Frank Ocean and Rage Against the Machine to headline Coachella 2020