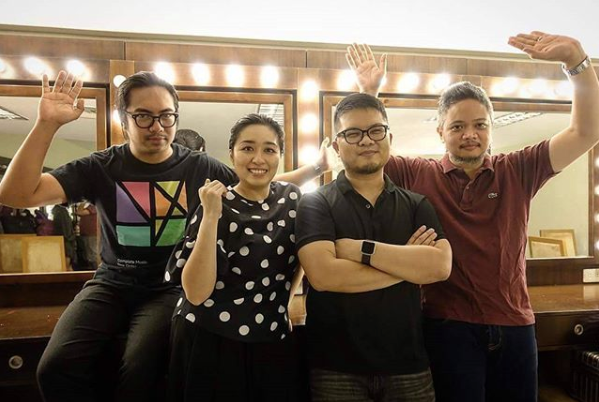 Local indie band UDD (formerly known as Up Dharma Down) is a special guest in singer Alanis Morissette’s concert, which is to be held on April 6 at the Mall of Asia Arena in Pasay City.

Ovation Productions announced the band’s inclusion to Morissette’s concert on its Instagram page yesterday, Feb. 5. The Grammy award-winning singer is on a world tour this year to celebrate the 25th year of her album “Jagged Little Pill“. Tickets are available for purchase starting today.

Morissette’s upcoming concert will be her second visit to the country. In 1996, the singer-songwriter went to the Philippines for a concert a year after she released “Jagged Little Pill”. The album gave life to some of her most successful tracks such as “Ironic”, “You Oughta Know”, “Hand in My Pocket” and more.

Before UDD’s appearance in the April concert, the band will also play at the University of the Philippines for UP Fair: Hiwaga next Monday. UDD is the band behind the hit songs “Oo” and “Tadhana”. NVG