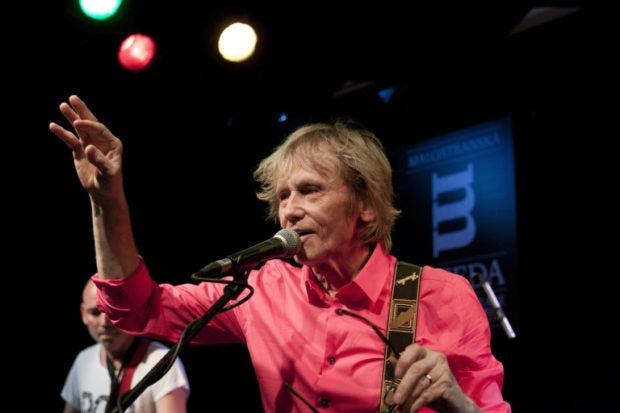 “We’re terribly sorry but we have to confirm the information that Ivan Kral has passed away,” said the Metronome Festival Prague organizers on Facebook.

Kral died of cancer in his Michigan home, his wife Cindy Hudson said on Twitter.

Born in 1948, just after the Communists seized power in former Czechoslovakia, Kral moved to the United States with his parents in 1966 when he was already an acclaimed musician at home.

He played with Blondie in 1974 before joining the Patti Smith Group a year later.

Kral wrote a number of songs with Patti Smith, including “Dancing Barefoot” and scores for several films, including Barry Levinson’s 1982 debut “Diner”.

When the Communist regime in former Czechoslovakia fell in the 1989 Velvet Revolution, Kral started to return to his home country as a performer and producer. JB