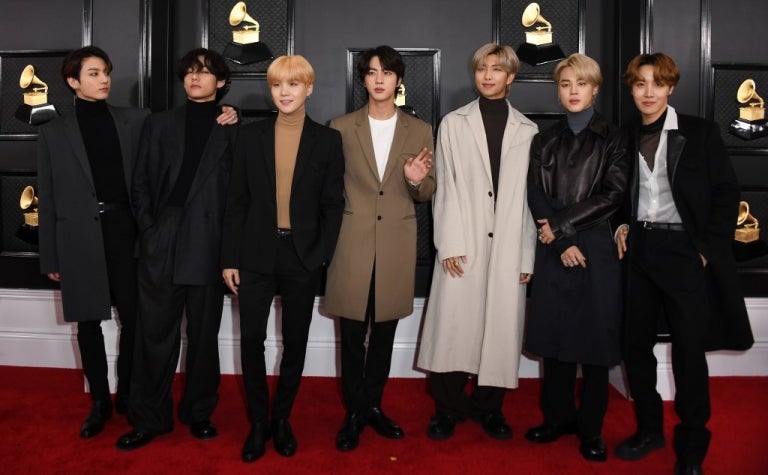 While “Map of the Soul: 7” will arrive on Feb. 21, BTS continued to preview the much-anticipated album with J-Hope’s latest solo track, “Outro: Ego”.

“Outro: Ego” was released alongside an accompanying video, dubbed as a “comeback trailer,” which was helmed by filmmaker YooJeong Ko.

The visual finds J-Hope reflecting on his seven-year career with BTS, with the vocalist proclaiming in the chorus: “Now I don’t care, it’s all choices by my fate so we’re here/ Look ahead, the way is shinin’ / Keep going now.”

The reflective video, which features nods to BTS’s older clips, ends on J-Hope arriving in a city where his face is projected on video billboard screens.

“Outro: Ego” arrives on the heels of Suga’s “Interlude: Shadow” and “Black Swan” which marked the first single from “Map of Soul: 7”.

Details about the upcoming album are still scarce to date, although it will mark the second installment of BTS’s “Map of the Soul” series, following their 2019 smash “Map of the Soul: Persona”.

In addition to gearing up towards the release of their seventh studio opus, the South Korean septet will soon embark on an extensive North American stadium tour in support of “Map of the Soul: 7”.

The 15-date trek will kick off on April 25 at Levi’s Stadium in Santa Clara, California, with additional shows planned in Los Angeles, Orlando, Dallas, Atlanta and Washington D.C.

JUST ANNOUNCED: @bts_bighit is heading out on their #MapofTheSoulTour! #ARMY MEMBER PRESALE and General Verified Fan registration is now open until Sunday, Feb 2 at 10pm ET. Get more info at https://t.co/3gVsv1NdM7 for registration. #BTS #방탄소년단 pic.twitter.com/cQ2LQoaeeq

Following the North American leg of the tour, BTS will also perform in London, Berlin and Barcelona during the month of July. JB

BTS fans get chance to manage their idols in new game